There is no doubt that there are enormous number of places in Islamabad that attract the tourist very much for visiting. I have also visited to many places such as lake view Park Islamabad, Shakarparian hill, Rawal Dam and so on. Ayub national park is one the most well known and very attractive place in Islamabad. Ayub national park is situated on jehlum raod, Rawalpindi, Pakistan. Ayub National Park, generally well-known as historically Topi Rakh Park or Ayub Park. It is a very nice place to visit in Islamabad. Ayub park is associated with the named of former Pakistani president and general Ayub Khan. It was established before the formation of Pakistan. The beautiful park covers an area of 2,300 acres (930 ha). A beautiful play ground is also in this park where children can play a number of games. It has also gorgeous lake with boating facility. It has a nice looking garden with green grass where visitors can set and enjoy the beauty of garden. An open theater is also located in ayub national park. Ayub national park is the largest park of Pakistan. It is a big source of entertainment for the people of Islamabad. This park hosts The tropical forest Kingdom  that is predominantly accepted among young residents of the city. There are some beautiful trees is also in this garden that adds it beauty. It is a beautiful natural park of Pakistan. There are some cradles, swings and boat is also in it for children enjoyment. Visitors can also find some artificial animal in this park. There are some beautiful hotel like Shalimar hotel and PC hotel and Alshifa hospital is also located near to the ayub park. The park also offers the security and catering services. Horse and camel rides is also available for visitors. Overall, it is a good place in Islamabad for visiting. 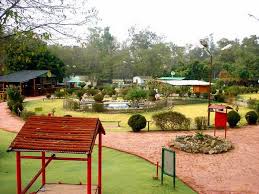 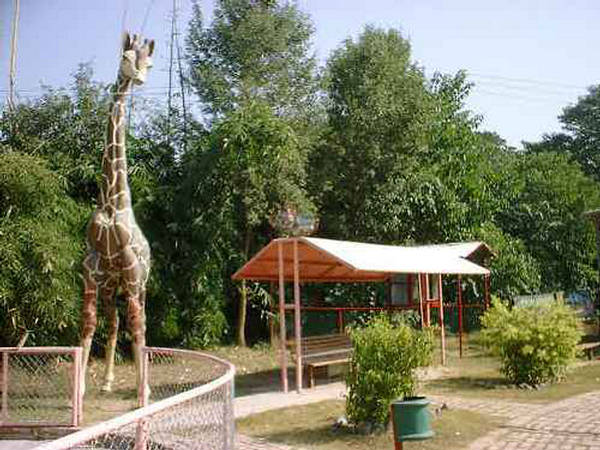 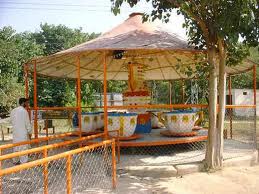 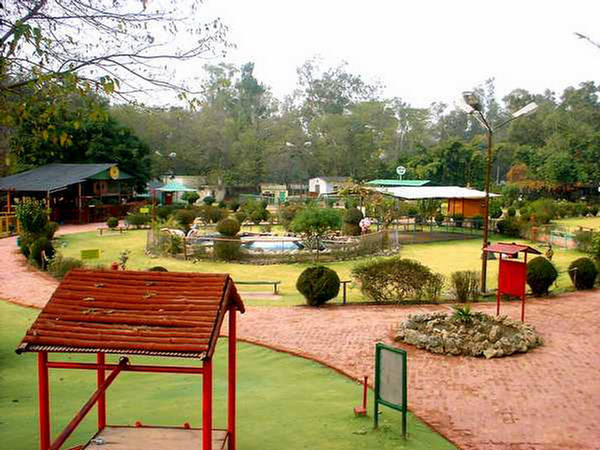 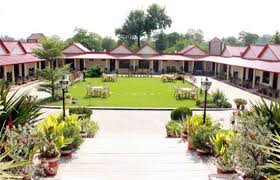 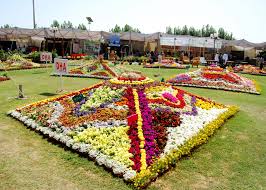 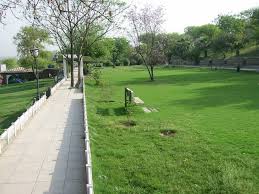 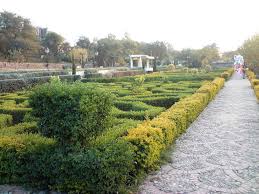 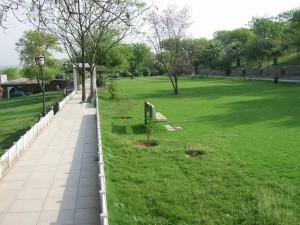 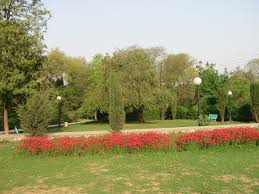 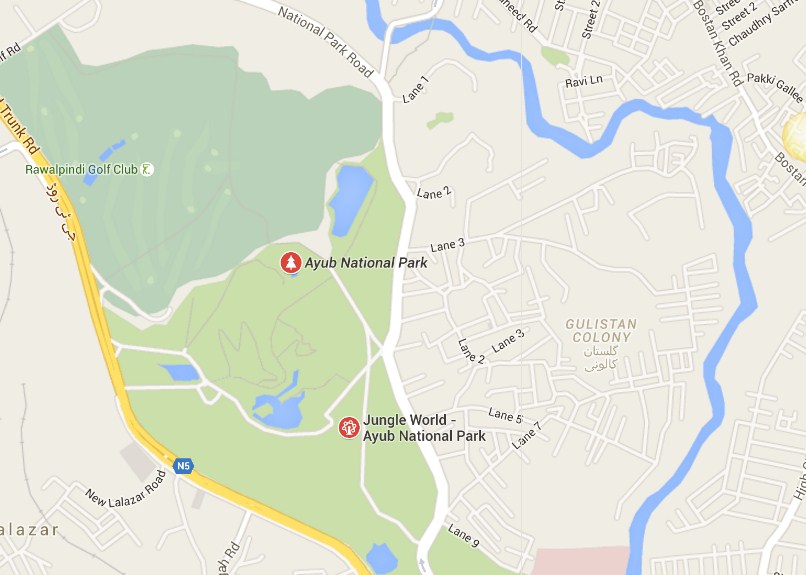