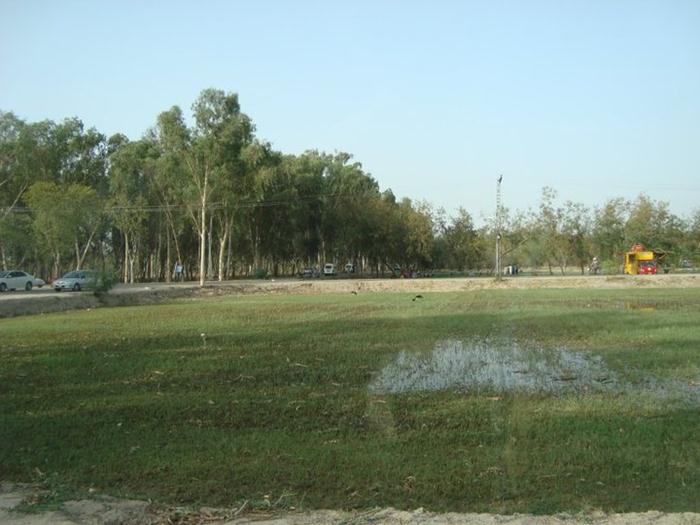 If we talk about the cities of Pakistan with the most astonishing places, the city of Lahore would be the first city of pakistan. Even though there are some well-known enjoyable spaces in some other most important cities of Pakistan, but while it comes to Lahore the amusing places establish here other than food spots are also quite unique. Bilal park is one of the more beautiful and amusement park in Lahore city. Bilal Park is situated at Sanda, Lahore, Pakistan. It is the more beautiful park in Lahore. Although there are not too much enjoyable activities there but people like to go there because it is situated in very soothing area of Lahore. It offers the more friendly environment to the visitiors. it also serve as social meeting place. Visitors can see the enormous number of tress in bilal park Lahore. Mostly people of this area like to go there in summer seasons for freash air. A Chambeli Garden, a Rose Garden and a Families Corner near the park. It is one the best park in Lahore for jogging and walking. It is also very suitablke place for morning walk. It is generally believe that park are main place for tourist attraction. Here vistors can still miss some important amusement and entertaining things like slides ,swings, Benches, cafeteria and so on.