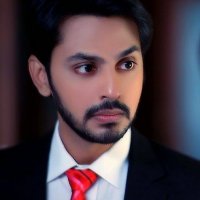 Bilal Qureshi is a young, beautiful TV actor as well as a model of Pakistan. Bilal has done so much in early age and gets famous quite young age. He is an attractive model due to many young girls have the crush on him. He started his career by playing role in a telefilm. Bilal Qureshi appeared in many different roles on the screen including Romantic, Negative, Positive and comic ones. Bilal Qureshi is an emerging Pakistani talent who has started his career at a very early age.

Bilal Qureshi was born in Al-Khobar city of Saudi Arabia at 27th July 1995, He is known a little bit different from his educational background, besides he completed his studies from Karachi at his secondary level and then bachelor since then. He entered the entertainment industry at a young age and was unable to pursue higher education. 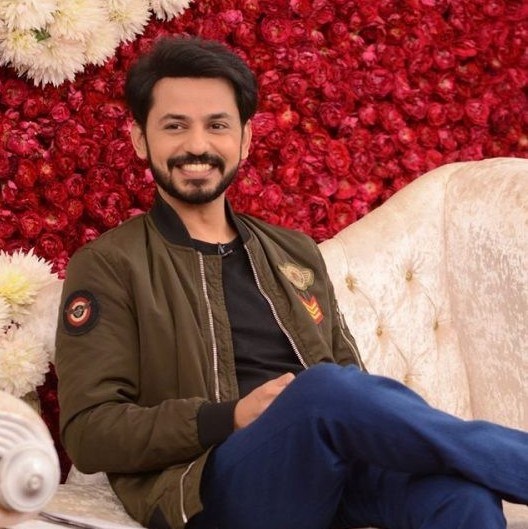 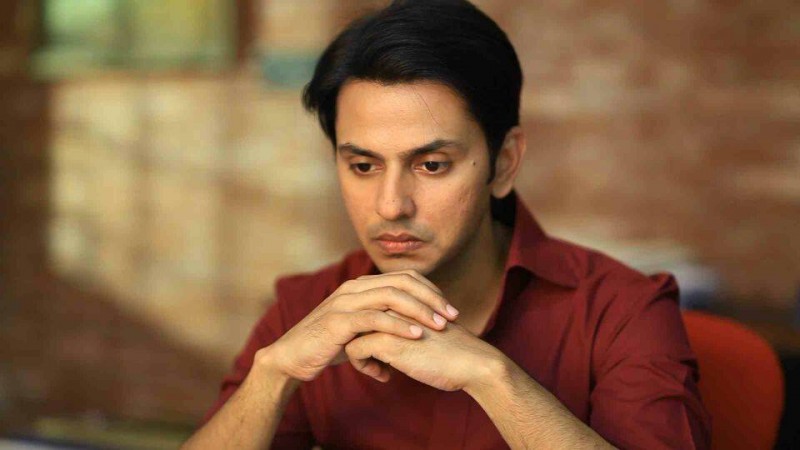 Bilal started his career by playing role in a Telefilm named: Nanha Sa dil” at a very young age 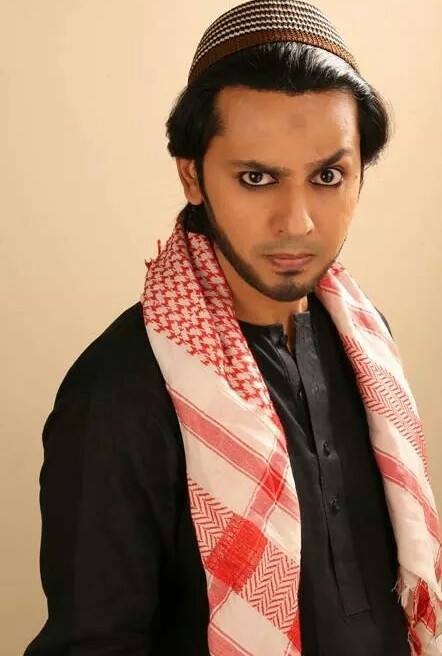 when he appeared in many serials on different channels. He also has done work with a lot of Pakistani designers and had many photo shoots as a model. And he worked in many commercials too. 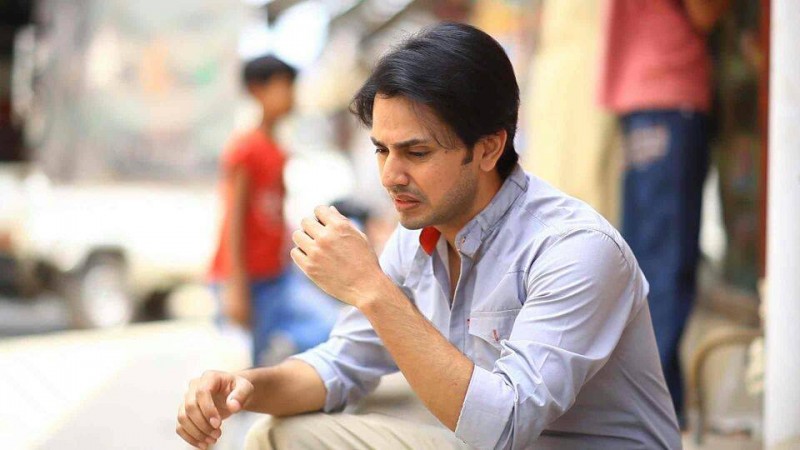 He married with one of T.V actress named Uroosa Qureshi at 14th February 2015. 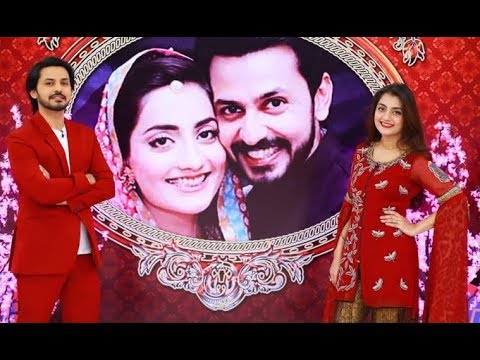 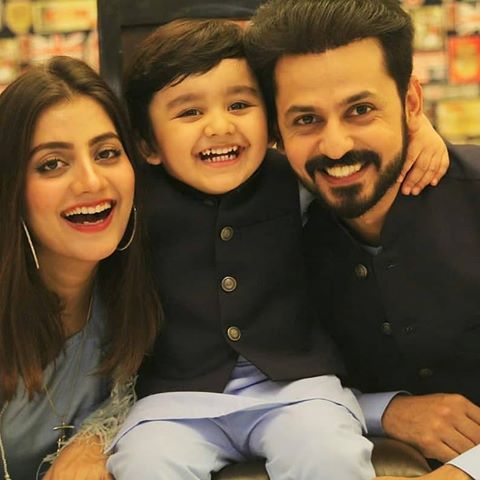 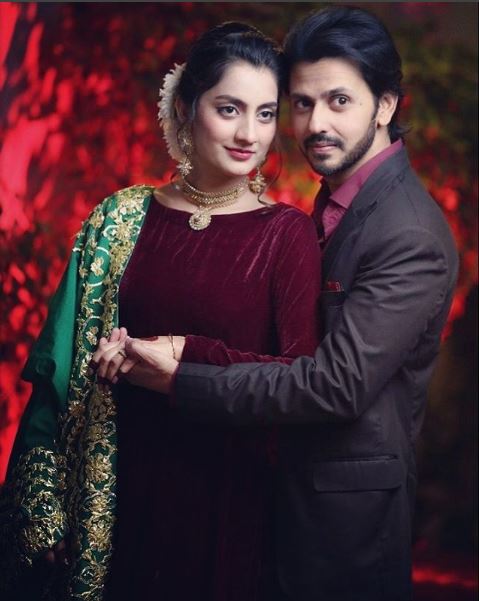 They all appeared in the different morning and talk shows. 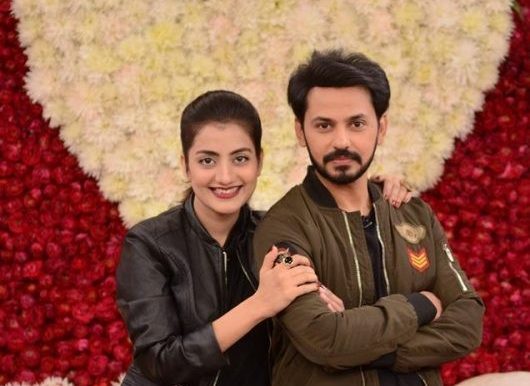 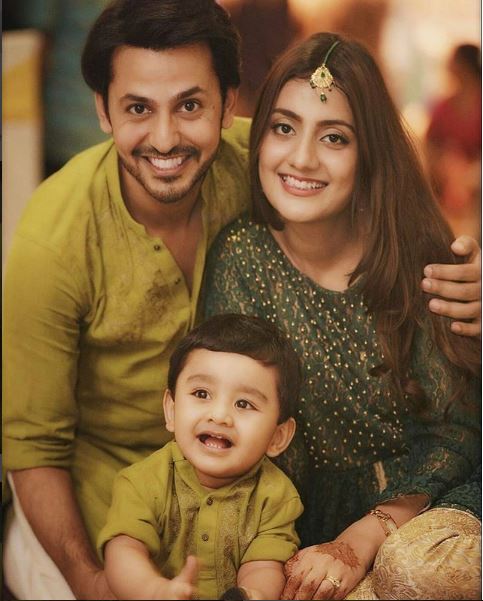 For Information About Uroosa Qureshi.