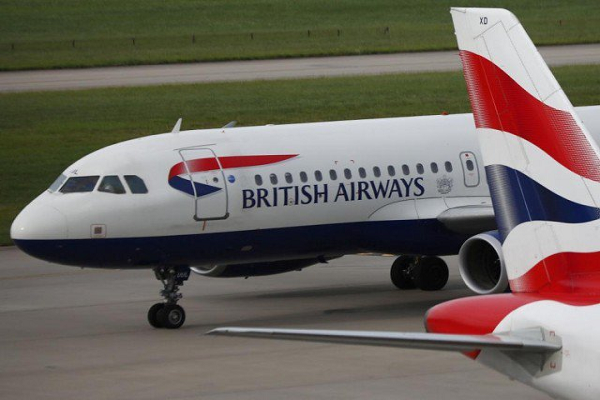 ISLAMABAD: The British Airways has announced commencing flight operations in Pakistan from June as three flights will fly from Islamabad to London each week.

A delegation of the British embassy along with officials of the British Airways met Special Assistant to the Prime Minister for Overseas Pakistanis & Human Resource Development Zulfiqar Bukhari and exchanged views on matters of mutual interest.