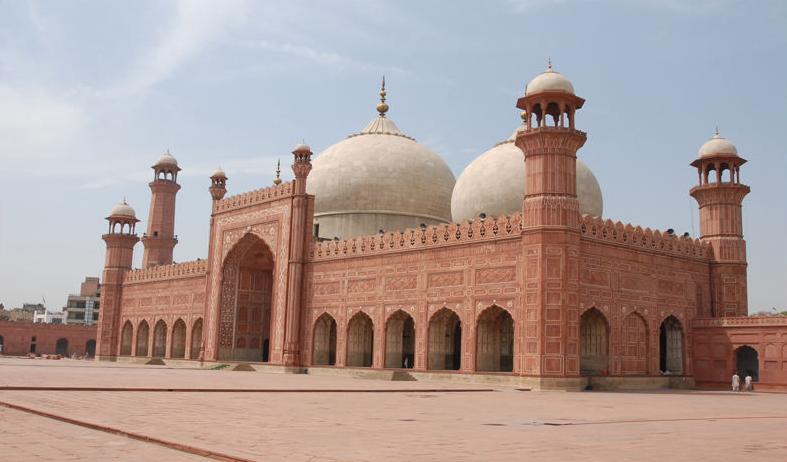 It is irrefutable that Badshai mosque and qilla Lahore is one of the most historical place in Lahore. The Badshahi Mosque or the ‘Royal Mosque’ in Lahore, was built in 1673 by the sixth Mughal Emperor Aurangzeb .Badshai mosque Lahore is the second biggest mosque not only in pakistan but also in south asia and … Read more 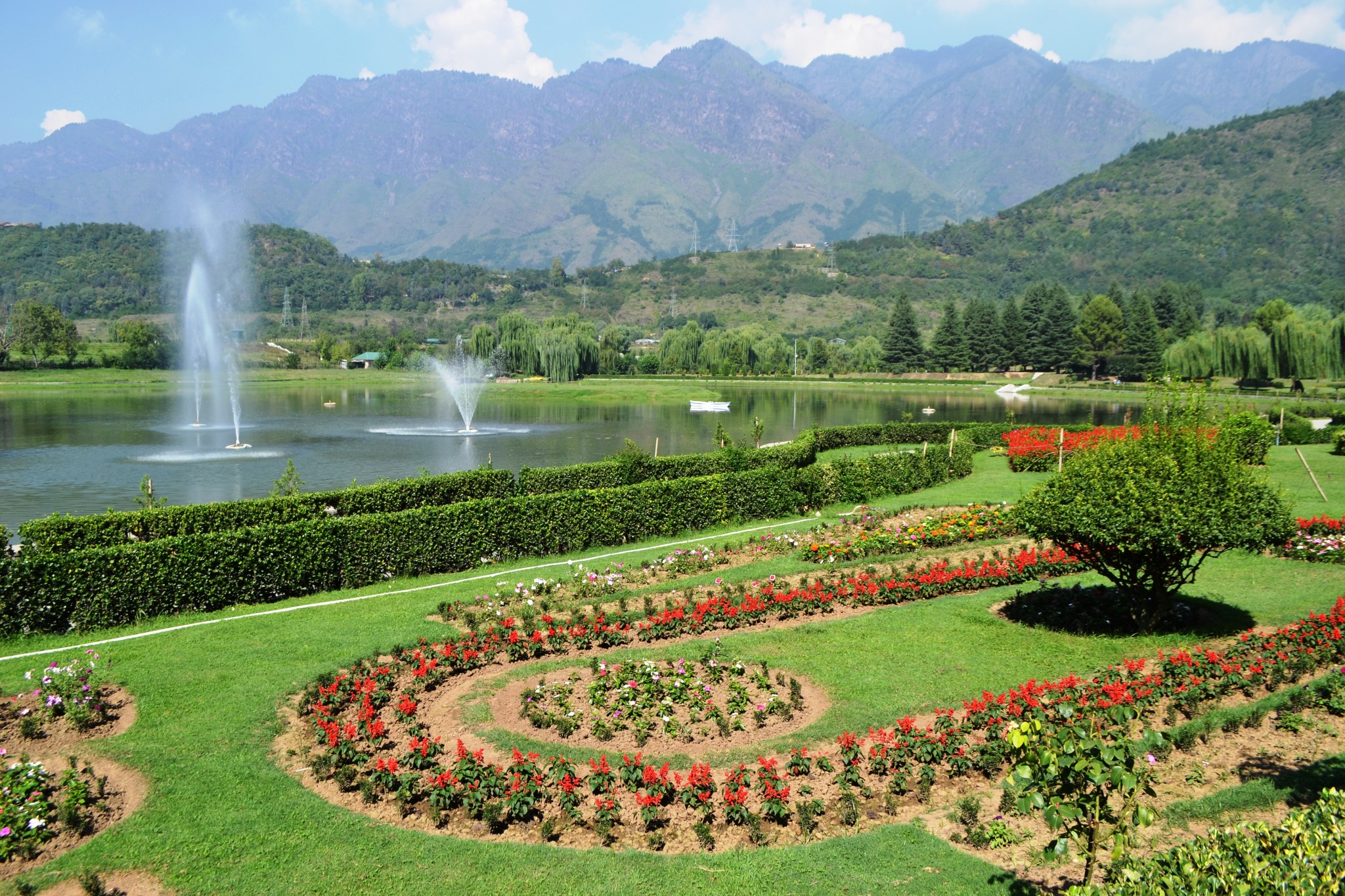 Lahore is one of the most beautiful city of Pakistan which is often known as city of garden.when you visit to Lahore you can see the large number of gardens in it. Some of the gardens are recently build but the major beauty of the Lahore is historical gardens which are still well maintained and … Read more