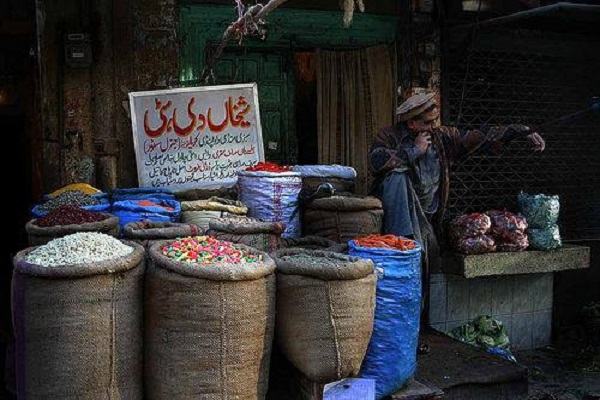 Pakistan is located in the northwestern part of the South Asian subcontinent, with the Arabian Sea in the south, India in the east, the People’s Republic of China in the northeast, the border with Afghanistan in the northwest, and Iran in the west. The coastline is 980 kilometers long. The southern part has a tropical climate and the rest has a subtropical climate. The capital, Islamabad, the former capital Karachi is the largest city. Pakistan is a fast-growing developing country and a member of the World Trade Organization, the Organization of the Islamic Conference, the Group of 77, the Non-Aligned Movement, the Shanghai Cooperation Organization and the Commonwealth.

Jinna hats and masks Pakistani men wear white trousers and various tops. In winter, many people wear a leather cap called “Jinah Cap”. Women dress up as Islam requires, covering all bodies with robes, trousers and blouses. Most Pakistani women differ from Arab women in wearing a headscarf. They don’t use their headscarves to keep their ears and hair tight, but just use a tulle to loosely hang on their heads and hang down. Part of it can be placed on the shoulder or chest.

Diet, Pakistani people like to eat spicy food, they are famous for their curry food made of pepper, turmeric and so on. Pakistani food, whether meat, fish, beans, or vegetables, is mostly spicy, and kimchi is spicy. Pakistani people, regardless of leeks and vegetarian dishes, are cooked in a pan or a pressure cooker instead of cooking. The staple food is a kind of wheat pancake called “Chabati”, which usually has the habit of chewing betel nut.

Customs, descendants of the Greeks, and also the least populous non-Muslim nation of Pakistan, came to the Kalash Valley around 327 BC. In this long and narrow valley, the Kalash people live in three villages. The houses are all made of wood. They are engraved with patterns and antiques. The houses have a history of three or four hundred years.

Peshawar is a cultural ancient city with a long history. Urban layout and architecture are less influenced by Western culture, maintaining the characteristics of a rich Pashtun culture. There are many places of interest in Peshawar, such as the Balashil Fort, the Jisha Kawani Mall, the Khyber Pass, the Tara, and the Peshawar Museum. The Pakistani Constitution stipulates that Urdu is the national language. The main national languages ​​are Punjabi, Sindhi, Pashto and Baluchi.