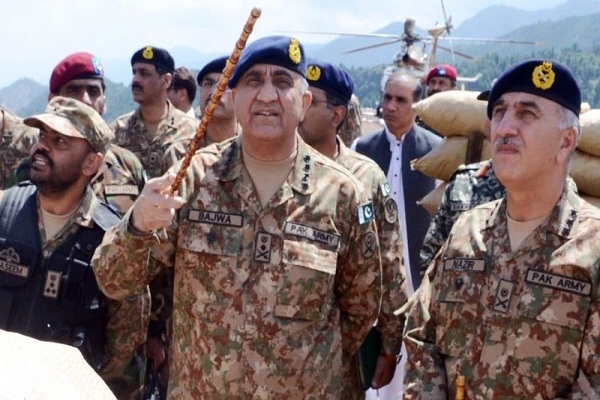 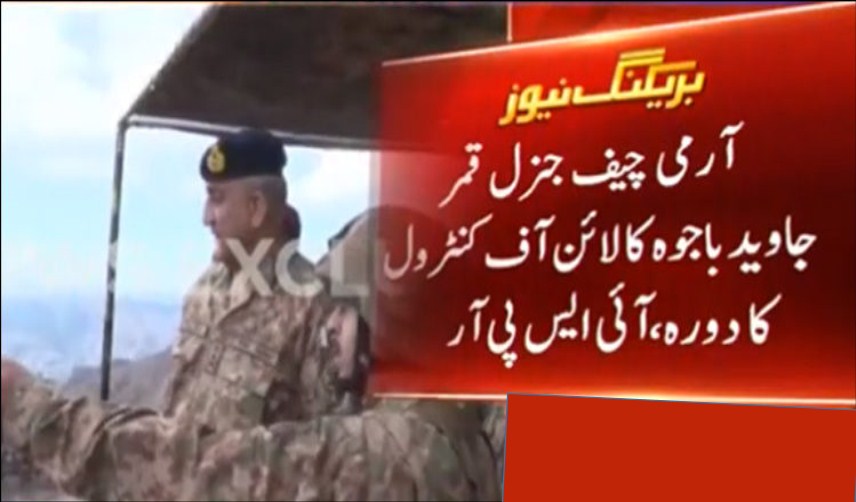 RAWALPINDI: Amid the escalating tensions among Pakistan and India within the wake of the Pulwama incident, Chief of the Army Staff (COAS) General Qamar Javed Bajwa visited the restive Line of Control (LoC) on Friday, in line with the Inter Services Public Relations (ISPR).

The military’s media wing stated the navy leader reviewed nation of preparedness of the troops deployed there and lauded their excessive morale.

“Pakistan is a peace loving country however we can not be intimidated or coerced. Any aggression or misadventure shall be paid returned in identical coin”, stated Gen Bajwa.

COAS visited Line of Control. Reviewed state of preparedness. Lauded high moral of troops.
“Pakistan is a peace loving country but we will not be intimidated or coerced. Any aggression or misadventure shall be paid back in same coin”, COAS. pic.twitter.com/RUpdCzxWeI

Addressing a press conference, DG ISPR responded to India’s battle threats after the February 14 Pulwama attack with the aid of saying that India has this habit of blaming Pakistan after terror attacks in Occupied Kashmir or in its personal territory with out proof however if the eastern neighbour attempts to initiate warfare Pakistan’s valiant “forces won’t be surprised but will wonder you (India)”.

Recalling the records of bilateral relations among two arch-rivals for the reason that advent of Pakistan in 1947, the DG mentioned more than one Indian misadventures occasionally at the us of a’s eastern border.