14th of august 1947 the day when Pakistan came into being and Muslims have got their land where they can follow the rules of their Allah which were sent to them by his beloved prophet PBUH, the rules of living their lives were different for them as compare to Hindus and Muslims were not allowed and able to live their lives according to those rules. That’s why Muslims demanded separate homeland where they can worship, celebrate their festivals and can solve other matters of daily life according to ISLAM. 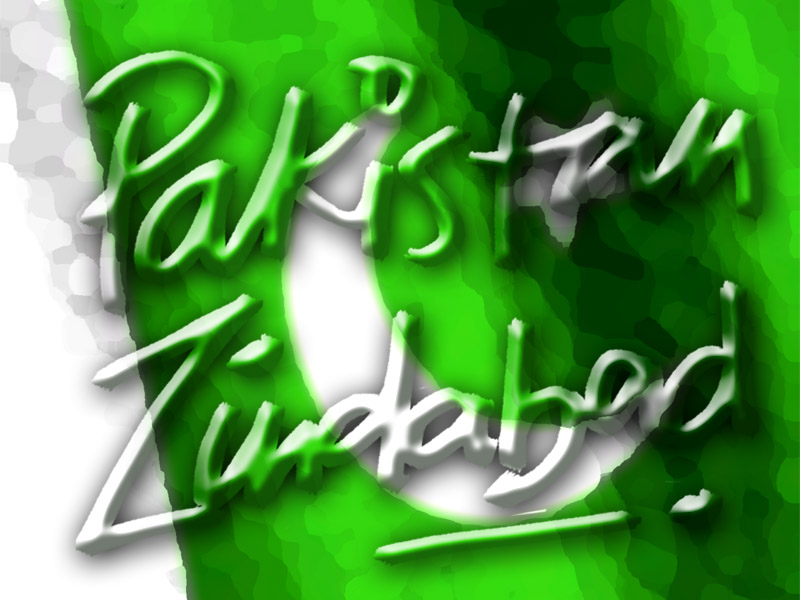 The two-nation theory was a major principle of the Pakistan Movement, and the partition of land in the subcontinent in 1947. The ideology says that the religion is a main factor in defining the nationality of Indian Muslims that was used by our great leader Quaid-e-Azam. He called it the awakening of Muslims for the creation of Pakistan

The Hindus society maintained this character over the centuries. The two societies Hindus and Muslims, like two dangerous layers in the ocean that shouldn’t be touched, have sometimes touched but never merged, each following its separate course. 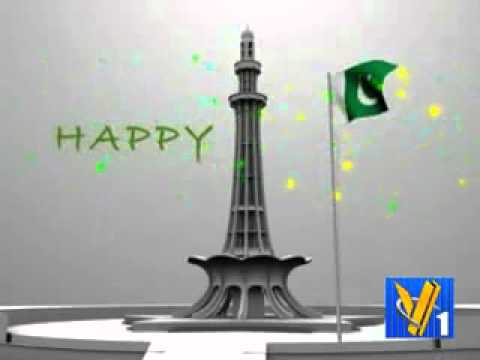 Muslims and Hindus can never be unite because of their culture and civilizations. They came up with a name Pakistan as composed of letters taken from the names of our homelands: i.e, Punjab, Afghani, Kashmir, Iran, Sindh, Tukharistan, Afghanistan, and Baluchistan. It means the land of the Paks, the spiritually pure and clean.

Nowadays on this day of 14th august our patriotic nation use to upload photos on their wall to show their love for their country. They upload the pictures of our historical personalities and Pakistani flag along with Pakistan army. They celebrate this day on social media with great enthusiasm.