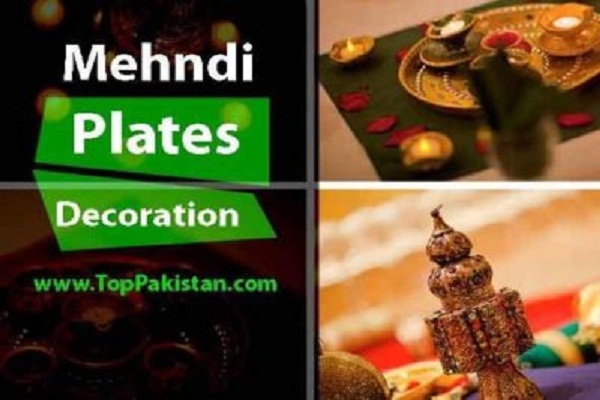 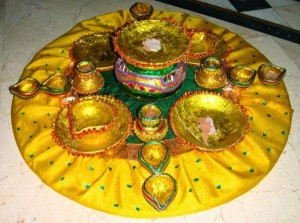 These mehndi plates and thaals are decorated with candles, mehndi , shine and colorful papers. 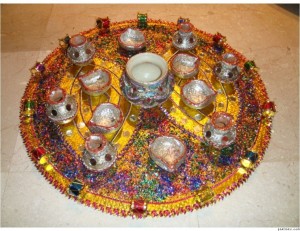 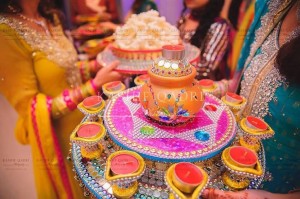 Girls carry these plates in the function, walk towards the bride and places them in front of the bride. 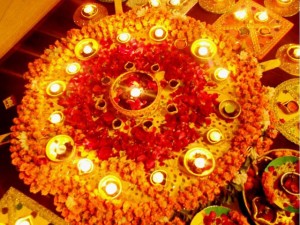 In every wedding ceremony mehndi function is most special and enjoyable. In wedding’s preparations, 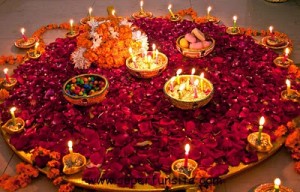 it is very important to have best mehndi stage, mehndi deigns,  mehndi thaals and plates. 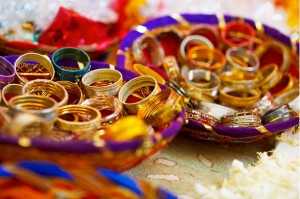 Several mehndi thaals and plates decoration ideas have been listed for you.

If someone is planning his/her wedding, the most important thing to focus on is decorations and arrangements. 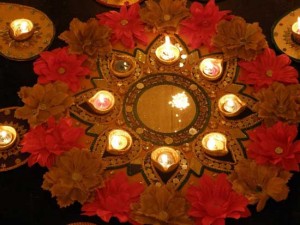 Since few years, the most enjoyable function is mehndi. 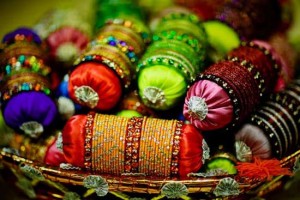 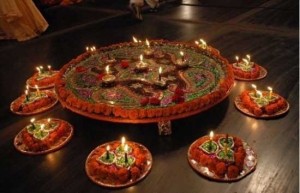 There is a tradition to bring thaal filled with bangles. Later on these bangles are divided among girls in the mehndi function also Arabic mehndi design is very famous on these functions. 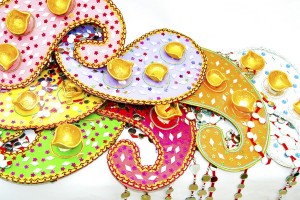 People mostly arrange this function at home. Different kinds of drapes and colorful lights are used to lighten up and decorate the place. 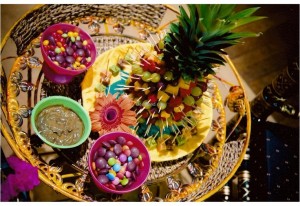 Separate thaal is arranged for the bride which is filled with mehndi, sweets, bangles and duppata. 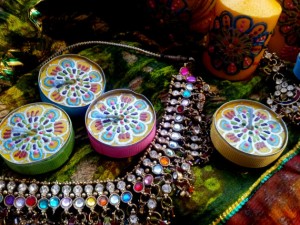 You can also decorate your mehndi thaal and plates with different kinds of candies and dry fruits. 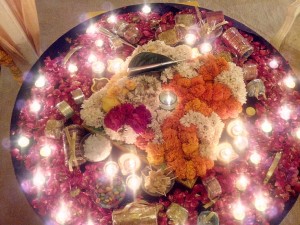 Different sets of bangles are also placed in thaals to enhance their beauty and give them more amazing look. 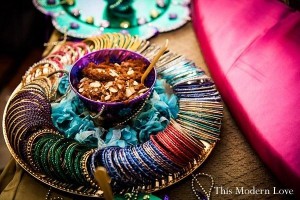 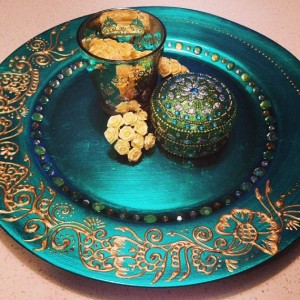 These thaals and plates are decorated with mehndi and candles. 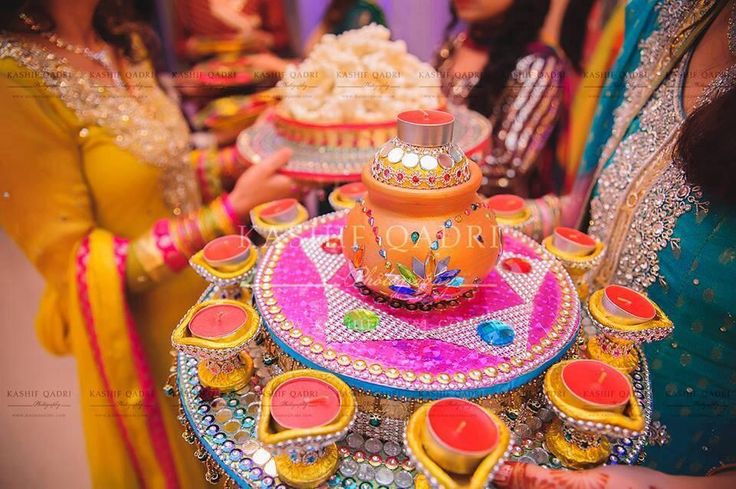 Some artificial things are also used to decorate plates. Already decorated plates are also available in the market. 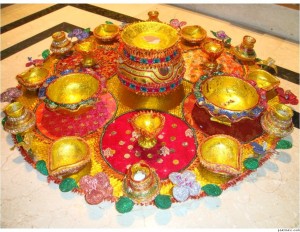 You can simply buy desired plates from the market which fit in your budget. 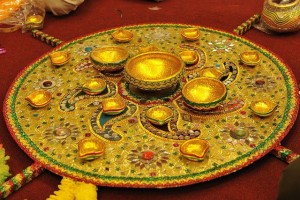 If you can spare some time , you can make many intervention in the available designs. 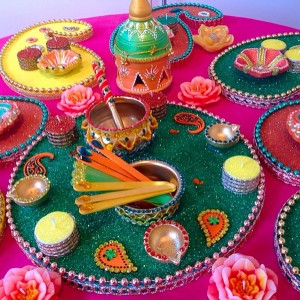 We have arranged for you greatest plates and thaals designs. Girls bring these thaals and plates to bride’s home. These plates have very impressing and amazing view.