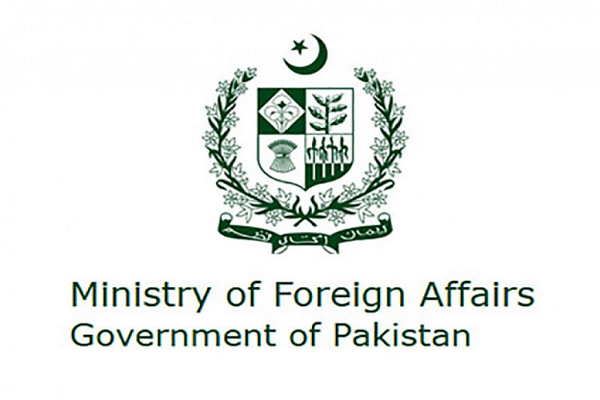 ISLAMABAD: Referring to the killing of a Pakistani prisoner in Jaipur prison, Foreign Office Spokesperson Dr Mohammad Faisal on Friday said, the rush created by using the Indian authorities and its media has come to be a chance for Pakistanis in India and Kashmiris.

In a declaration on Twitter, Dr. Faisal wrote, “Killing of a Pakistani prisoner in Indian jail inside the midst of frenzy created by means of Indian govt and media is a danger to the life and protection of Pakistanis in India in addition to to Kashmiris in IOK and throughout India.”

It is pertinent to be aware, within the wake of February 14 assault in Pulwama, anti-Pakistan and anti-Kashmir sentiments have been on upward thrust across India and on Feb 20, a Pakistani inmate became subjected to excessive torture in an attack inside the prison of Rajasthan’s capital metropolis of Jaipur by means of other inmates, which led to his loss of life on spot.

The Pakistani High Commission in New Delhi has additionally formally raised the difficulty with Indian government, asking them to right away respond over the killing of Pakistani country wide.

On the other hand, Kashmiri college students also are facing torture, harassment and threats at the fingers of angry mobs in India.