14 Aug 2017 Pakistan is going to celebrate the independence day 2017. the To get independence is the basic right of every one no matters to which nation or to which religion they belong to. People are born to live their lives for some purpose, the creation of mankind is not useless. 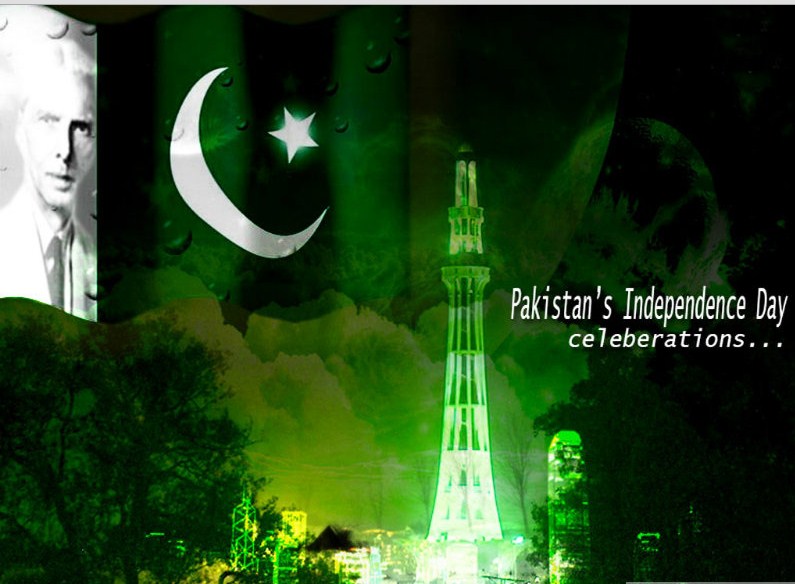 Same like every one Muslims also tried to get independence when there were in sub-continent. And their tries come to an end and Muslims were able to get independent piece of land which was named as Islamic Republic of Pakistan. 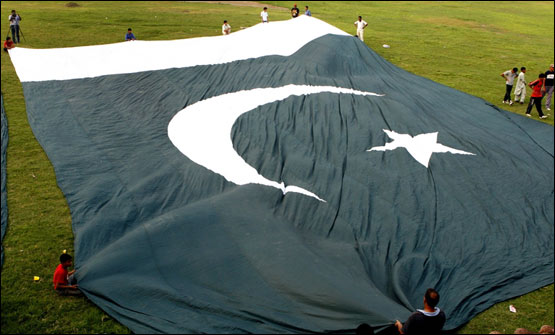 Getting independence was not the easy task. Our leaders put their full efforts in it. They make the day and night to be count one. 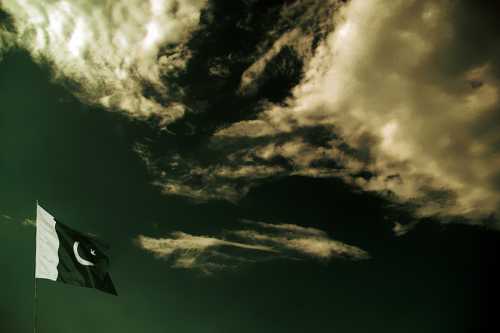 They didn’t wanted any personal interest, they were just thinking about the lives of Muslims. Quaid e Azam for the purpose of freedom, joined congress. 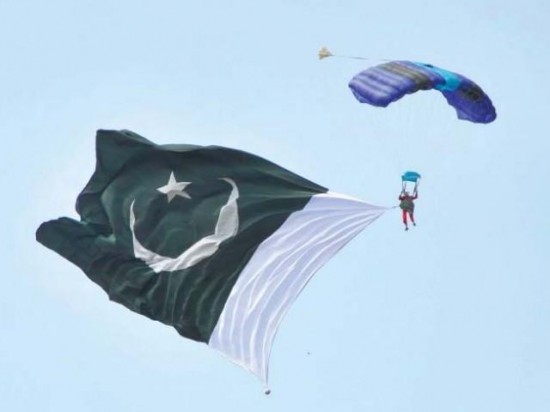 But at early stages he came to know that congress is just showing off that it is also working for the rights of Muslims, he said congress is the party of non-Muslims and it is just working for the betterment of Hindus and trying their best to degrade the Muslims and get them down as they can. People are sharing different kind of pictures, videos and on this event and like they are sharing on hump day. Pakistani independence day is the most valuable day in the history of the nation. 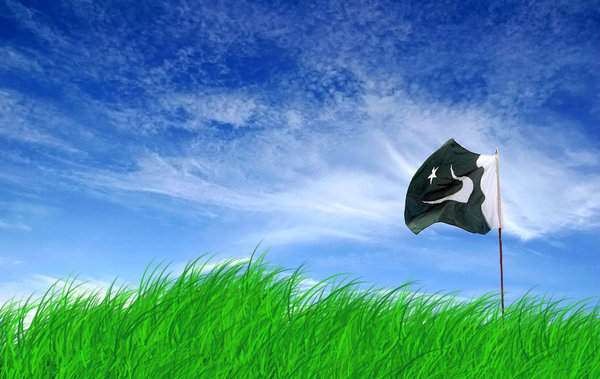 As soon as Quaid e Azam realized, he established his own party which was named as All India Muslim League. He united every one under his flag and convinced some other leaders to join this party and join hands with Jinnah for the freedom of Muslims. 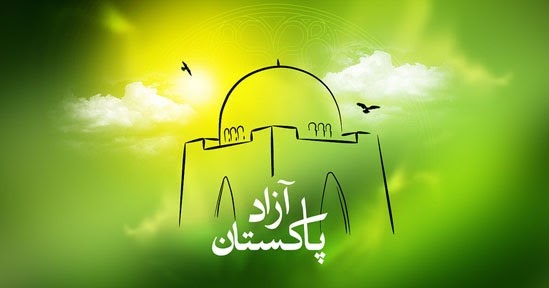 The partition of Bengal by the British Government in 1905 greatly embittered the relations between Hindus and Muslims. The partition ensured a number of political benefits for the Muslim but the Hindus reacted towards the partitions of Bengal in a hostile and violent manner .This made it clear that the Hindus were not willing to give Muslims their due share. This violent protest of the Hindus convinced the educated Muslims that they could be redeemed only if they created their own political force and their own leadership. 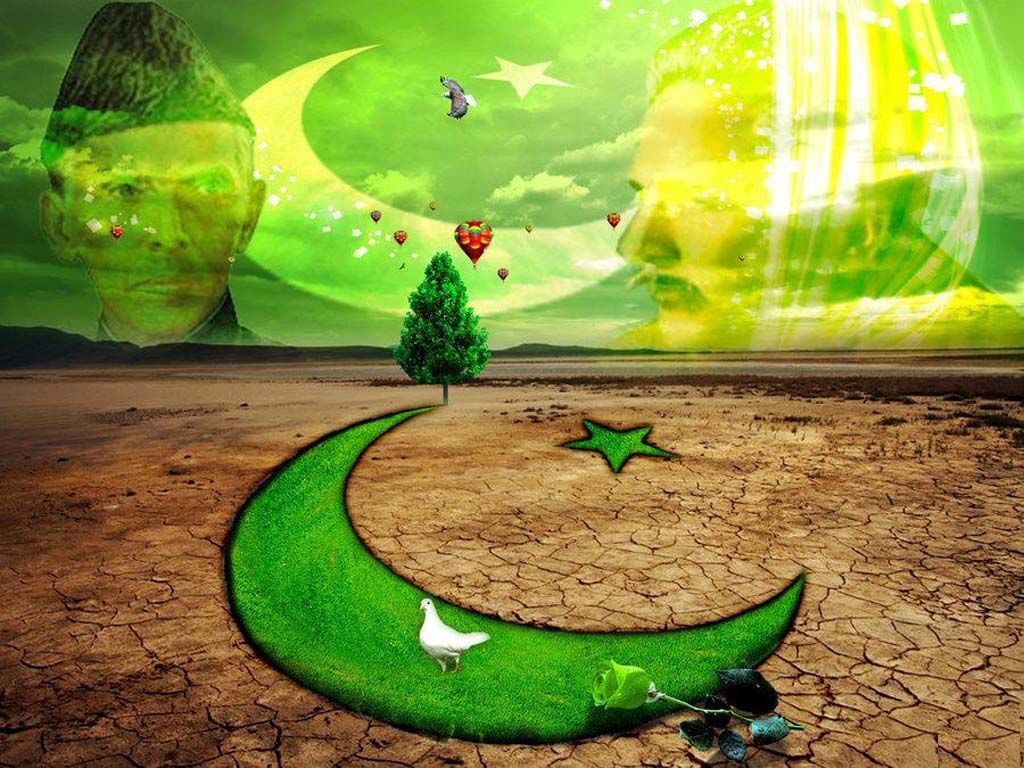 So the main thing is this that we didn’t get this freedom as easily as we think. We have given sacrifices that should be matters. The blood of martyrs should be matters. We should remember their efforts in the form we can easily do. 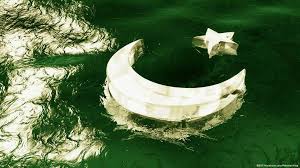