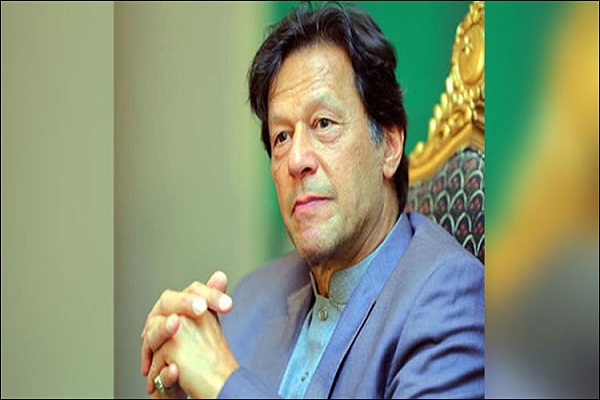 ISLAMABAD: Prime Minister Imran Khan on Wednesday extended his wishes to the Hindu community at the competition of Holi, also known as the “Festival of Colours.”

“Wishing our Hindu community a totally satisfied and non violent Holi, the competition of colours,” tweeted the prime minister.

The Hindu residents residing throughout the u . S . A . Are celebrating the festival with conventional enthusiasm.

Wishing our Hindu community a very happy and peaceful Holi, the festival of colours.

Happy Holi to all my Hindu brothers & sisters. On the happy occasion of Holi, let us spread the wonderful massage of peace and happiness. pic.twitter.com/4Gg8blgjJX

It introduced to preserve a colorful mega occasion on March 20 (today) at the Shri Panchumukhi Hanuman Temple, Soldier Bazar, Karachi in connection with Holi pageant and Pakistan Day.

Dr Ramesh Kumar Vankwani, who’s additionally client-in-leader of Pakistan Hindu Council, stated that patriotic Pakistani Hindu community has determined to rejoice the Holi in a distinctive way. The festival will acknowledge the achievements of the founding father of the nation and our elders to organise historic Lahore meeting on March 23, 1940 to pass Pakistan Resolution.