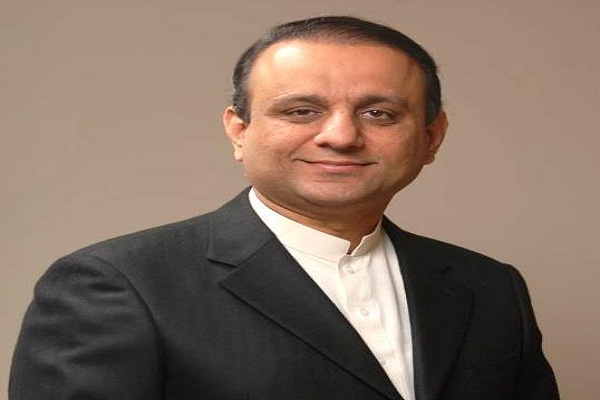 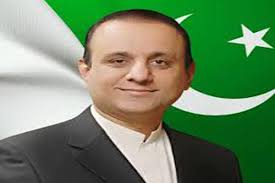 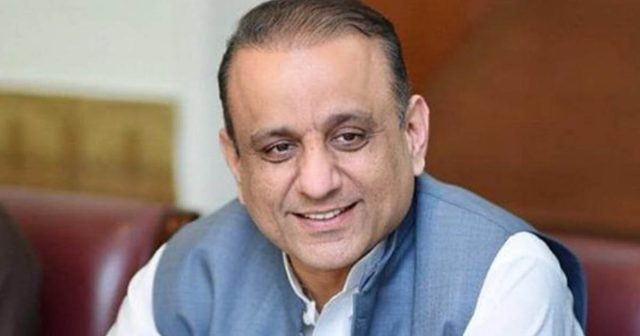 It is not clear on what grounds the Aleem Khan was taken into custody. One of NAB Prosecution team was detection of development so it may start preparations to get the senior minister’s remand. The NAB source said: 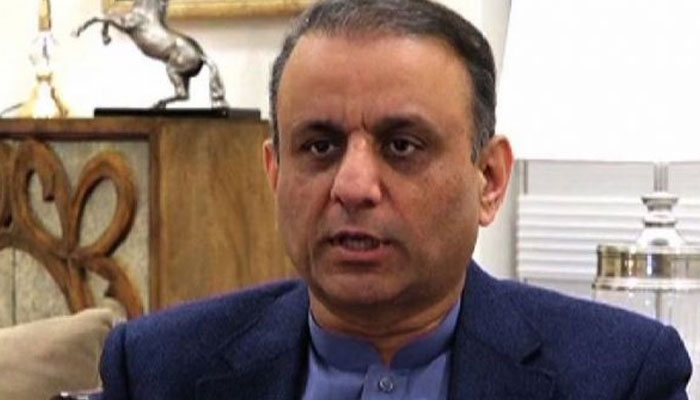 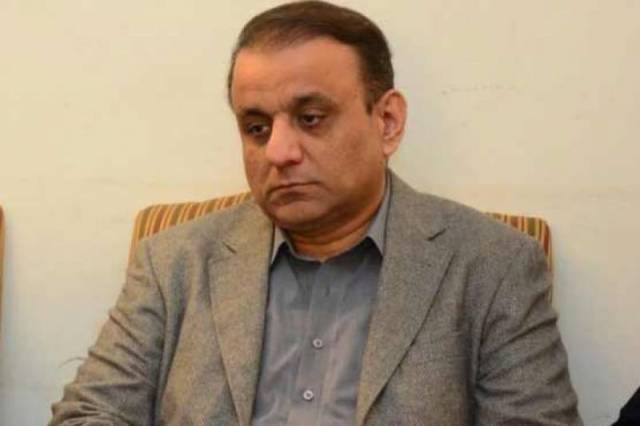 after the NAB chairman ordered an immediate inquiry into the companies held by 435 Pakistanis in tax havens abroad. 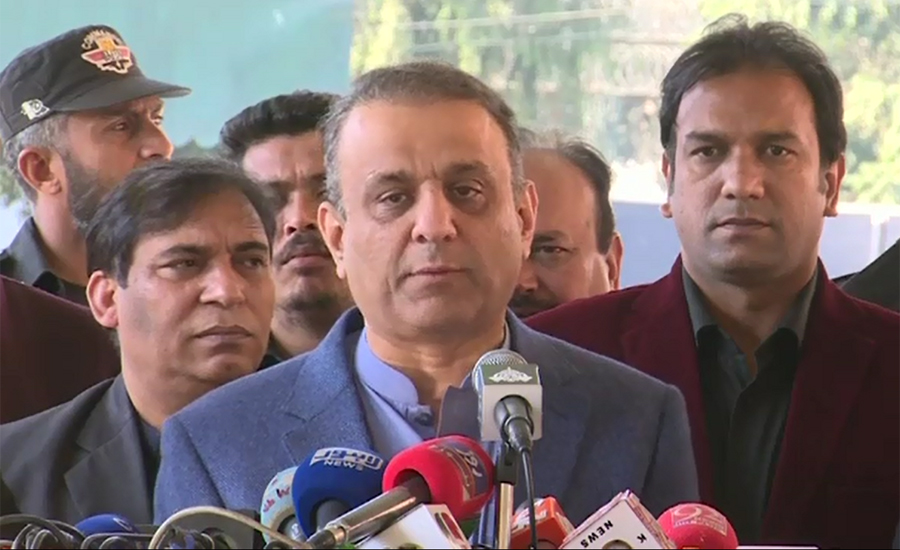 The Source said.After senior minister was taken into custody, he was prevented from leaving his office and the cars in which he has arrived in left the premises.