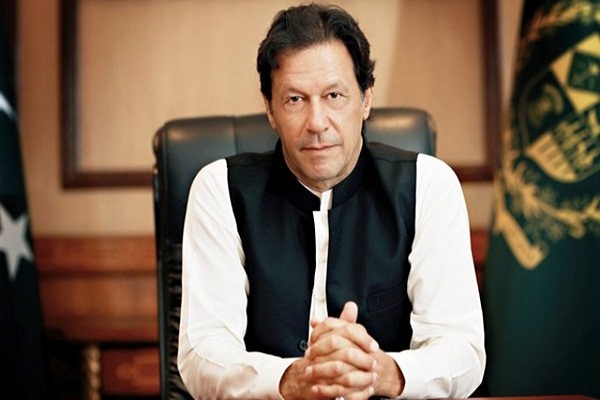 Pakistan has warned it will retaliate if India takes military action against it after a militant attack on Indian forces in Indian-administered Kashmir. Prime Minister Imran Khan went on television to call on India to provide evidence to support its claims that Pakistan was involved. More than 40 members of India’s security forces died in Thursday’s suicide bombing on their convoy. Pakistan-based militant group Jaish-e-Mohammad said it was behind it. The attack has raised tensions between India and Pakistan, which have fought two wars and a limited conflict in the region and are both nuclear powers.