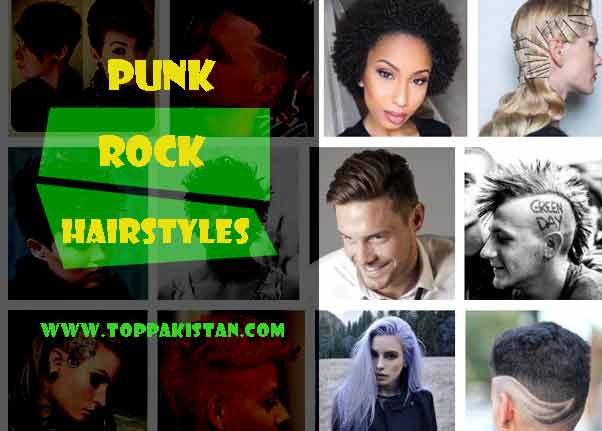 Punk Rock Hairstyles  is very much popular because somewhere back in the mid-1970s, there came along a different trend in music and consequently, also in fashion. This was started off by an English band named ‘The sex pistols’ that is still considered by many as the true ambassadors of punk. They will be remembered of course for their music & mostly on how it had an adverse effect on people’s lifestyle. In the 70s, punk fashion was all about clothes & body piercing, only punk stars used to have a bizarre hairstyle. The 80s saw the trend transforming into a more generalized fashion statement such as hairstyles. It is in this period that people actually tried out different vibrant & bright colors. Punks started to have asymmetric hair styles to look apart from others. Bleaching, Colored Mohawk – or Mohican – hairstyle (as we know today) & many other techniques were tried out by the punks of that era. Eye-liners were used extensively to portray a bold outlook. Spiked hair styles & ripped clothes defined the punks of the 80s. The more bizarre one included a tattoo on the shaved region of the head. With the emergence of MTV, this culture was fast catching up. So, it can be safely said that the introduction of punk hairstyles to the common people started in the 1980s.

If you ever see someone sporting a punk hair style, almost immediately you hear yourself say ‘man, that’s different!’ Yes, in their world the more wilder they look, the much better. Conventional looks are a definite no no for them. Punk hairstyles are more colorful, loud & eye-catching. Apart from vague punk hairstyles, they also sport tattoos all over the body. The masses even today, perceive this type of hairstyle to be too rebellious & anti-society. But there are some styles which can also look conservative & different at the same time. Youngsters who embrace the punk fashion believe in redefining fashion & not following the current social trend/lifestyle. So, since there are no norms of looking specifically like someone, a punk can experiment his own imagination & creation. And he wouldn’t care if he looks awful in doing so! There is a newer & growing type of punk hairstyle such as emo hairstyles and indie hairstyles. 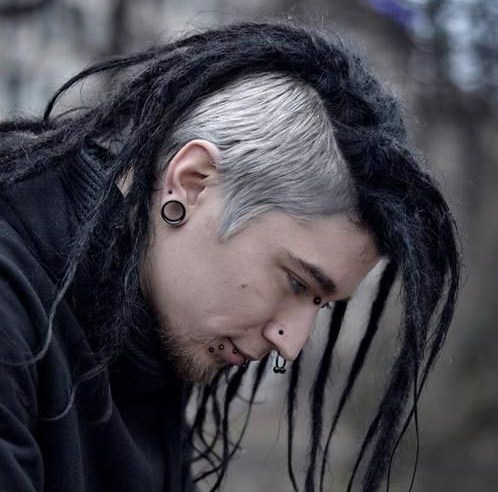 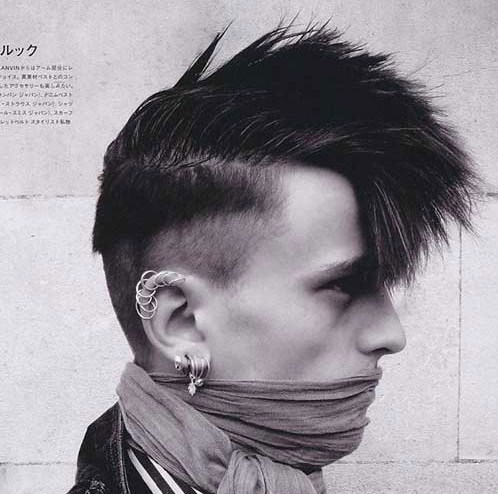 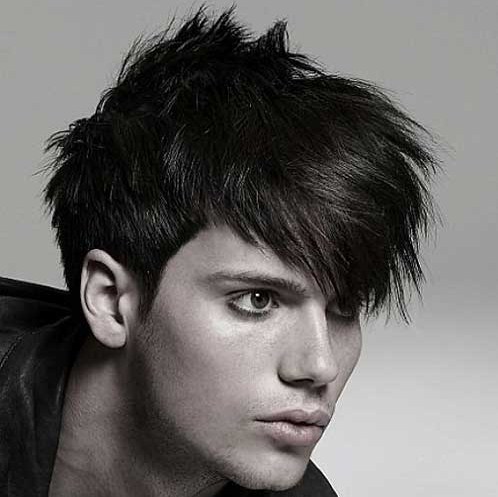 Speaking of the current punk hairstyles, the options are many with the research & development of many hair related products. The one which is common is coloring your hair blonde & leaving the tips black. Whatever one might sport, the ground rule of a punk is ‘wear it with your individuality’. There are various types of punk hairstyles, such as, Original Punk Hair style, Skate Punk Hair style, Death or Horror Punk Hairstyle, Pop Punk Hair style, Mohawk – or Mohican – hairstyle. Generally, all of these styles are sustained by different aspects such as the color, style, cut etc.

More about hairstyles ? Check out Hairstyles For Chubby Round Faces

1) Color: Hair color is an important factor of a punk hairstyle. It may range from pink, orange, green and blue.

2) Cut: After the color, it’s the cut that determines a punk hairstyle. It could be anything like long stresses kept at one side & a very short cut given on the opposite side. Such asymmetrical are frequently seen in punk hairstyles. One more style which portrays a bolder look is the hair being partly being shaven at the back of the neck to depict a design or message. 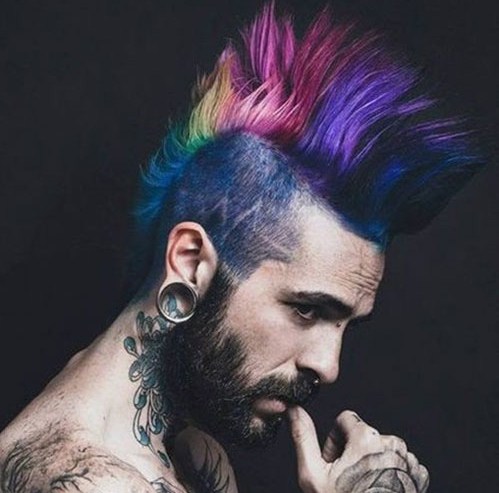 3) Style: It also plays an important role in depicting the hairstyle. The first one which comes to the mind and which can immediately relate to a punk is the Mohawk hairstyle. Hair is left vertically from the top of the head to the back in the center and the hair on the sides is shaved off. Some of them just create spikes on those vertically standing hair. There are other ways to create innovative punk hairstyles using accessories such as spikes, loops, braids etc. 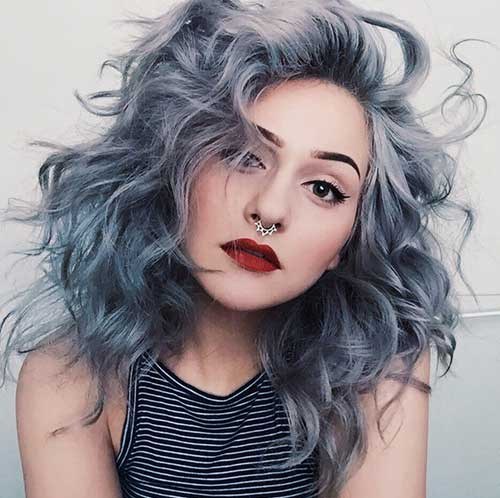 Fashion in hair styles may come & go. One can see glimpses of such fashion in the current breed of musicians namely Blink 182, Simple Plan, The Offspring, etc. There will always be teenagers who value their individuality & freedom more than anything. Punk hairstyle shows their reflection on life!