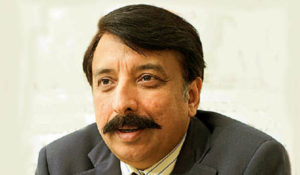 Fawad Naeem Rana is A Muslim businessman of Pakistan.He is the owner one of the team play in Pakistan Super League (PSL) Lahore Qalander and another domestic team Durban Qalandar. Rana Fawad is the person who firstly introduced the team for (PSL) Pakistan Super league. Rana Fawad is managing Director at Qatar Oil Company Ltc (QALCO). He is also a famous businessman in Qatar. Lahore Qalander was the first team who get agree to play the Final in Lahore Qazafi cricket stadium. So we can say they (team of Lahore qalander and fawad Rana) both played a big role to make PSL a successful brand. 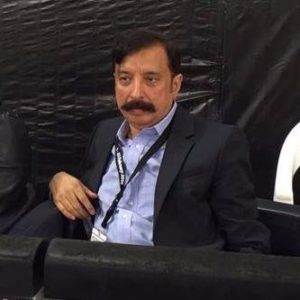 After announcing his team Lahore Qalander he paid a healthy amount for biding of foreign players also local players as well. Fawad Rana is huge fan of cricket and great sports enthusiast. 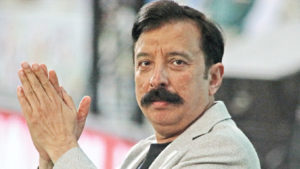 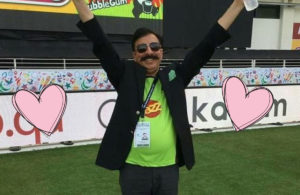 latter his worth increased after the success of Pakistan Super League (PSL) and appearance at media.

At the beginning of PSL season 1 the Lahore Qalandar team had much more arguments on social and electronic media. 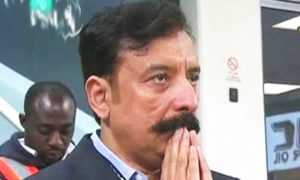 Fawad Rana is very emotional for sports, and his emotions are appeared on live secreen/in ground many times. 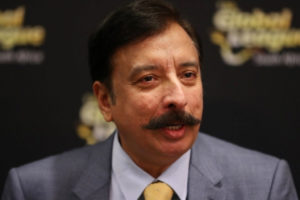 Lahore Qalandar has just got 6 points in the tournament and continued the bottom-end screen of the table in the first and second season of Pakistan Super League (PSL). 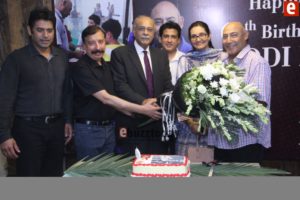 Fawad Rana belongs to a middle-class family but his motivation and hard work make him a successful businessman. He is leading Oil Company of Qatar, 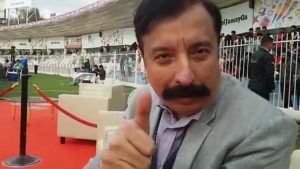 The product of this company also widely used in Pakistan. 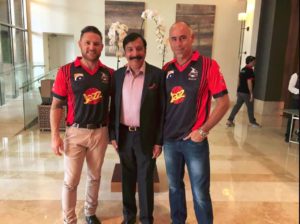 Fawad Rana is like a bridge in the relations of Pakistand and Qatar. He is simple man like other 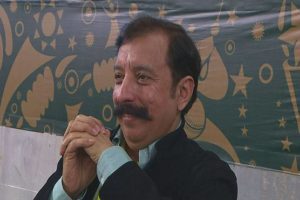 Pakistani who started to build his career before 30 years and now a successful businessman. 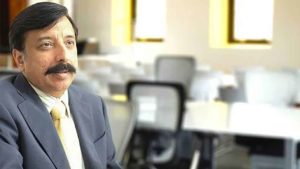 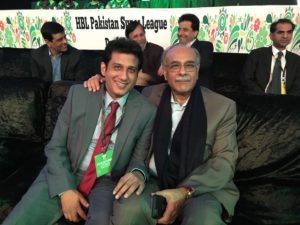 For More About Biography Of Aima Baig.