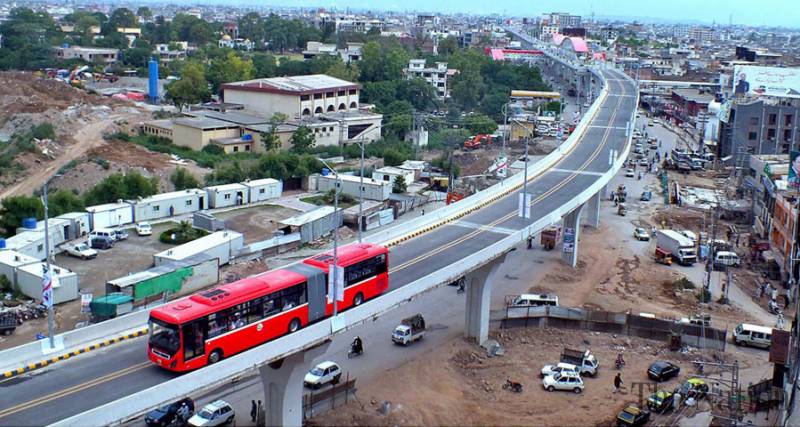 Rawalpindi is one the most beautiful and gorgeous city of Pakistan. Rawalpindi is another good-looking place and it is situated just near to the Capital city of Pakistan. It is also known as pindi in local language. This city has a very old history but its modern History starts with the British authority when they set up a armed garrison in this town. There are number of beautiful places in it that are truly watchable. The Head quarter of military is also in Rawalpindi. This city has attractive picnic point for the tourists. It is the 4th greatest city of Pakistan. Rawalpindi city covers an area of 108.8 square kilometers (42.0 sq. mi). mostly people speak Punjabi. Urdu is also spoken by some people as a mother tongue. English is also spoken and understood by some people as a official language. Liaqut bagh is also situated in Rawalpindi where assassination of great leader mutarma Benazir Bhutto was happened. It has two major road, grand trunk road and muree road. Liaquat Memorial Hall was also established in memorization of late Mr. Liaquat Ali Khan. It feature a library and a huge auditorium, public shows, Art shows and  some stage Dramas are performed right here regularly. Garden Rawalpindi well-laid garden with children’s park and sports facilities has been improved near the community hall in Rawalpindi.