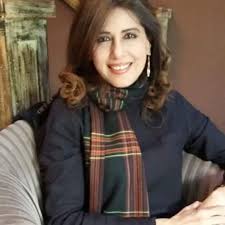 Seemi Pasha is a successful Pakistani film, drama actress-producer, and director. Now at this time she is known for playing the in super hit drama serial Khaani as Iffet (Arham’s mother), She also is known for exhibition roles in KahiUnkahi, Mere Khuda, RishtyKuchAdhoory Se, Sanjha, Mere Meherbaan, and Kadoorat. Her most successful movie was RANGREZA.

Seemi Pasha is one of the senior and popular Actress and models of 1990s, she has a large list of Pakistani Drama and Commercials Where she acted and may still working.

She was born at 5th of January in 1959 and Currently, She is 59 Years old. Lahore is the birthplace of Seemi Pasha, Where she got her education till graduation as well.

She entered the traditional media at her early age, but in beginning left early 2000’s due to some of the personal reasons, However, She appeared again on screen after satisfied one of the music videos of Shehzad Roy known by Saali. 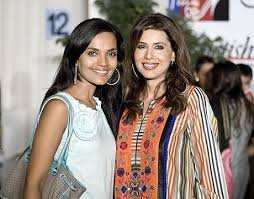 Of which video gave her the right boost and she was quickly cast telefilms and drama serials. Also, she has done so many films as an actress and different roles. 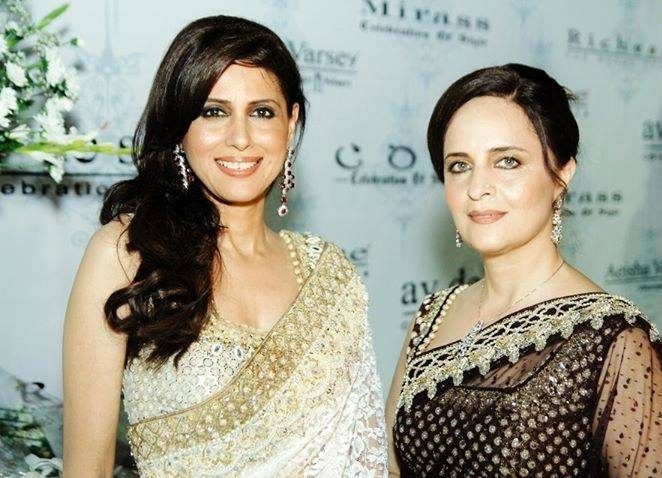 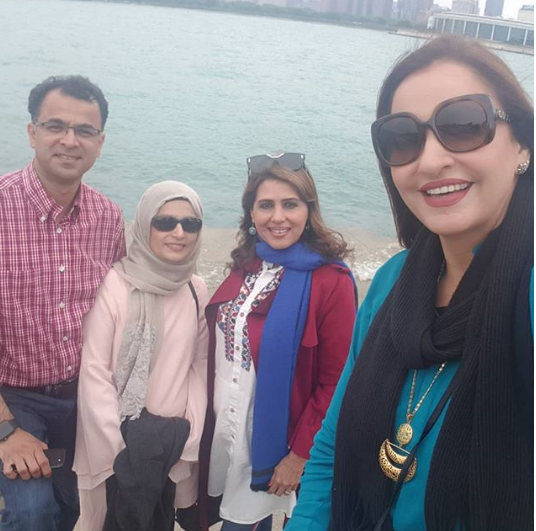 She is married and is not just a mother but also a grandmother of her children. 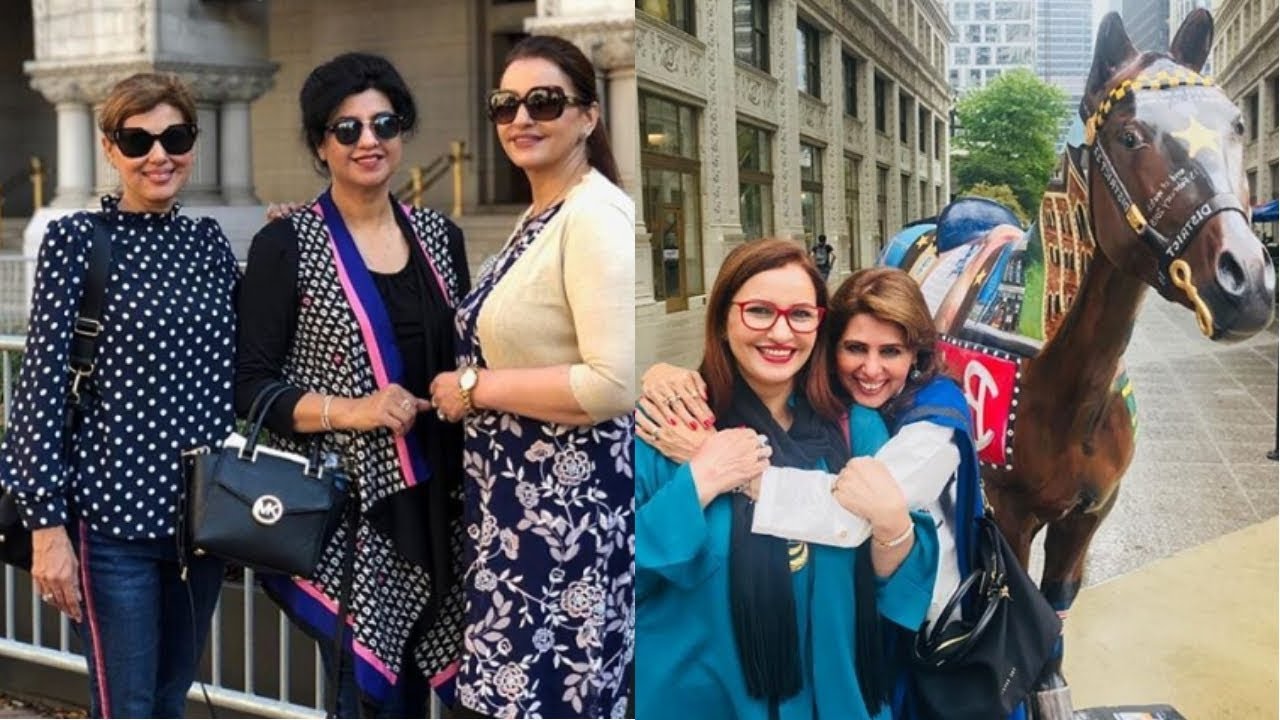