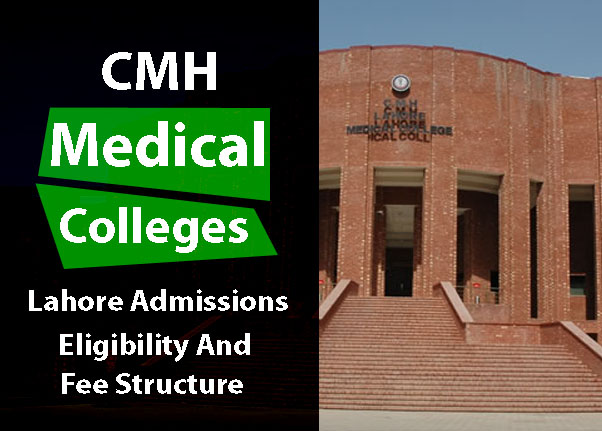 CMH Medical College Lahore constructed between 2006-2009 and was inaugurated by the then prime minister of Pakistan in 2010. It was still functional since 2007.  Since its inception, it has achieved the success at the fastest ratio than any other medical college of Pakistan. The project was initiated by the Army officials and corps commander … Read more