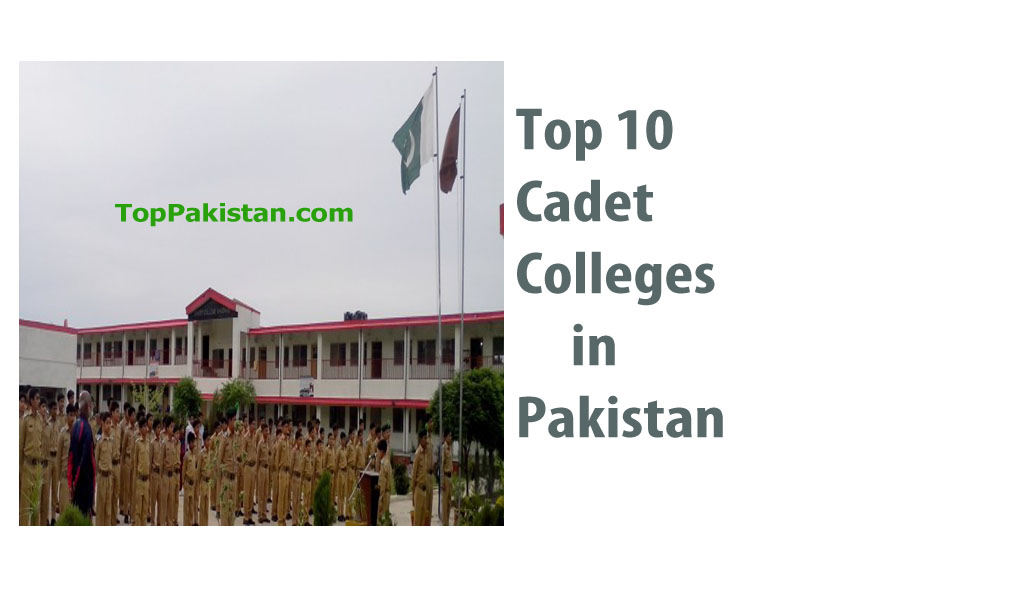 This cadet college is the place where the dreams come true. They have the best teaching faculty and it would not be wrong to say that this college has given lots of officers to the army. You can take further info on www.ccha.edu.pk.

It is the 2nd best college of Pakistan for  students who wants to join the Pakistan army . It was first built in Mirpurkhas and then it is shifted to Petaro. It has covered the large area of almost 700 acres. And for the student’s there is a facility of Railways station too which is established two-kilo meters away from the college.

It was among the first 3 cadet colleges of Pakistan and was built by Muhammad Ayub Khan. This cadet college kohat aims to provide quality education and made the students eligible to be there and serve the nation in Pakistan army.

This is the famous college that belongs to captain karnal sher khan who was martyred in a war. This college has aaim to develop the personality of youngsters and give a complete concentration in improving their skills. You can take further information by www.kskcccs.edu.pk.

MCJ has very fame in public and it is known for its better teaching faculty and personality grooming. MCJ students have the ability to compete with anyone and most of the students that clear the commission belongs to MCJ.

Cadet College Lahore is well known college of the Punjab and most of the students after 8th class get into it as it maintains to develop the character and personality of students and with that they have also maintain to make the students physically fit and clever.

Cadet college Kallar Kahar is located at a beautiful place. Here is a lake that let the students enjoy and when they enjoy they don’t feel like they are far from their parents as happiness kill the missing. This college is getting progress because of its staff and management. It is well-known college in Pakistan for army lovers. You can take further info on www.cckk.edu.pk.

This college is located in the province of Balochistan. It is almost 50 kilometers away from its capital Quetta. There are good numbers of students and much successful that are serving in army.

There are more than 500 officers that are serving in the forces, it has the largest area of 360 acres. 10 candidates that passed the exam of CSS are belong to this college. The principal of this college is well-known personality.