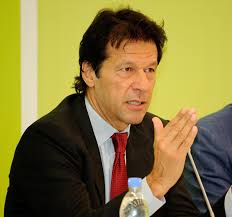 Imran is one of the popular person of Pakistan, he includes in Favorite Personalities of Pakistan. Currently he is leading a political party name Tehreek-e- Insaf. He is also former Skipper of Pakistan cricket team. he played cricket twenty years for Pakistan.Pakistan won the world cup in his captaincy in 1992. His party just want justice and want to finish the corruption from Pakistan. khan is not only a cricketer but also great cricket commentator and philanthropist .he is running a cancer hospital namely Shoukat Khanum Hospital in Lahore which provide free check up facility to the needy people. 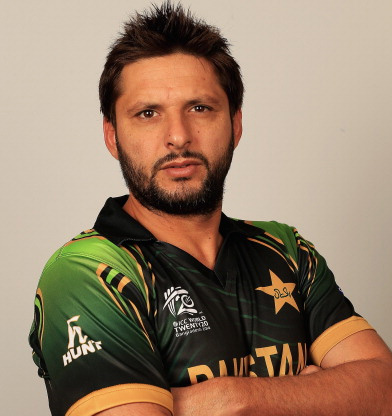 He is the most favorite personality not only in Pakistan but also in all over the world due to his aggressive batting style. He is in Favorite Personalities of Pakistan. He has a lot of fan. people call it by Boom Boom. He  played his first match against Srilanka in 1996. He also made a 3rd fastest century in cricket history. He also hold the record of longest six in cricket history. 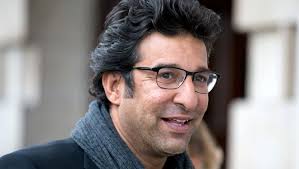 He is a former captain of Pakistan cricket team. he was a  one of the greatest left arm genuine bowler who could ball with swing and significant pace. he hold the most wicket taker record in one day. he took a retirement in 2007 and now he is good commentator. 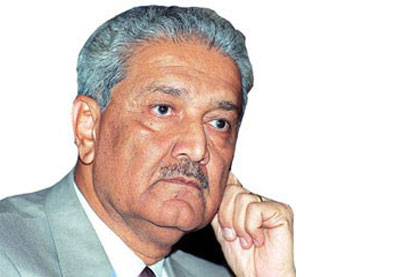 He was born in 1936. He is also known by the name of Mohsin-e-Pakistan. He  is a metallurgical engineer and Pakistani nuclear scientist. He was one of greatest Pakistan scientists, and was engaged in the country’s different  scientific programs until his dismissal. He received a award of Halal-e-Imtiaz in 1989.

Read this :- Insurance Companies in Pakistan 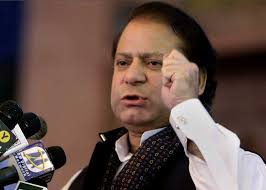 Nowadays he is the prime minister of Pakistan since 2013. He is the fifth popular personality of Pakistan. He also serve as prime minister two time earlier,once from 1990 to 1993 and the second period was started in 1997 and ended in 1999. He is currently leading a most popular party of Pakistan namely Pakistan Muslim league (N).He is also great businessman and industrialist and richest man of Pakistan. 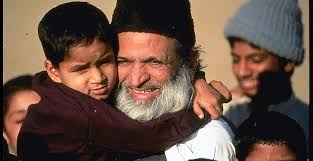 He is also known as by the name of Moulana Edhi in Pakistan. He is a social activist and great humanitarian. He is a leader of Edhi foundation. Our Government of Pakistan also give him a Nishan-e-Imtiaz  in 1985 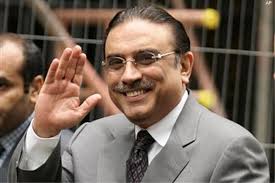 He is one of the great politician in history and he is also former president of Pakistan. He is famous due to his wife Benazir Bhutto he married her in 1987. He is also considered great and powerful person in Pakistan history 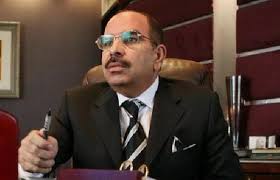 He was born in 1954 .He is great and popular personality of Pakistan,he is owner of Bahria Town. He is a great name in providing the help to poor person 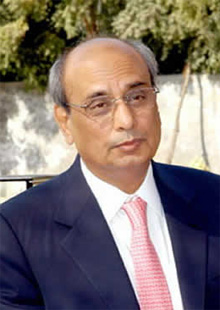 He is 2nd richest person of Pakistan and 937th  person in the world. he is a leading businessman.