Museum is a place where we can see our tradition and customs. There are numerous types of museums including natural history museums, art museums, war museums, science museums and for kids museums. There are many museums in Pakistan but here I would like to clarified top five most favorite museum of Pakistan.

Some of the top Museums in Pakistan are listed below :- 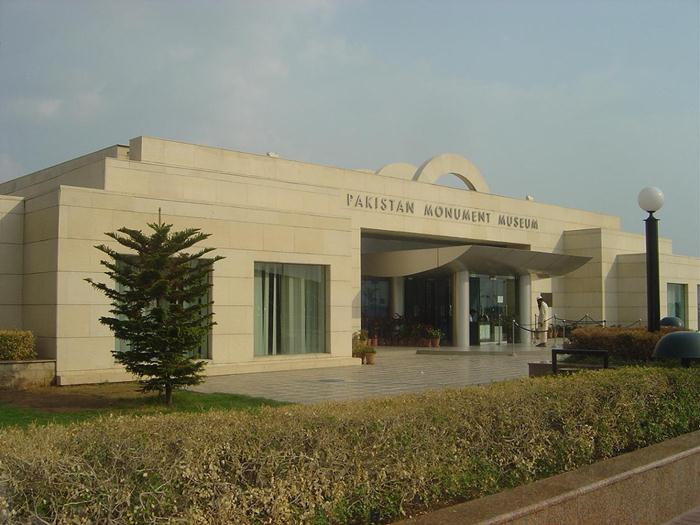 Bahawalpur Museum was constructed in the year 1976 and it displays a variety of painting exhibitions, antiques and also different symposiums and seminar that explains the lifestyle culture and the past tradition of this spot.There are also galleries inside the museum that are attraction watching and are magnificent delight for art lovers. 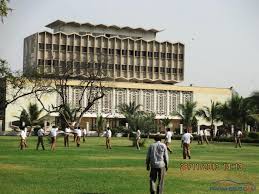 It was  built in 1950 and it is the biggest museum of Pakistan. It was well-known in the place of the defunct Victoria Museum which was built in the Free Hall. NMK has a gathering of 58,000 old coins (some dating from 74 Al-Hijra) and large number of well conserved sculptures. It was transferred to the current position of Burnes Garden, Dr. Zia-ud-din Road in 1970. Nearly 70,000 reading resources on unlike topics are the part of NMK. There are more than 10 galleries in National Museum of Pakistan having “Quran Gallery” is one of the most beautiful gallery. 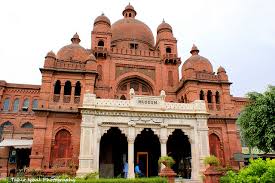 Neighboring to the National College of Arts, and to be found in the museum compound is a separate 2-storey structure including a library and auditorium which was once referred to as the scientific organization. It is built in red brick and is part of the original cluster of Anglo-Mughal buildings.The ground floor is used  as an hall while the first floor houses one of the finest antiquarian libraries in Pakistan. On the south, facing the Mall, Lahore Museum,commonly referred to as the ajaib ghar, one of the most impressive museum in Lahore. 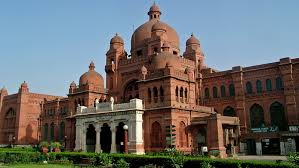 It is located in Multan city which is often known as the city of saints and sufis in all over the world.  It contains a fine collection of medals, coins, postage stamps of the former State of Bahawalpur, documented inscriptions, manuscripts, wood carvings, camel-skin paintings, historical models and stone carvings of the Islamic and Pre-Islamic times. it is still in process of construction soon it will be ready for public and tourism. It is grand chance for tourists. 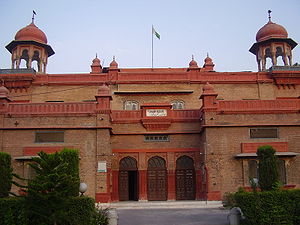 It was built in very start of nineteenth centaury in the memory of Queen Victoria. Rs. 45,000 was given by the people of the NWFP and  Rs. 15,000 were contributed by the Director General of Archaeology, India. it was displayed as a museum in 1907.

Worth Visiting Historical Places in Pakistan