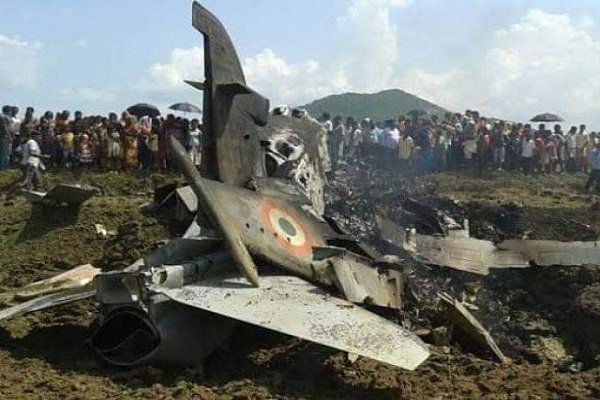 ISLAMABAD: Pakistan Air Force on Wednesday struck Indian targets across the Line of Control from within Pakistani airspace, said a statement from the Foreign Office (FO).

In response to PAF strikes this morning as released by MoFA, IAF crossed LOC. PAF shot down two Indian aircrafts inside Pakistani airspace. One of the aircraft fell inside AJ&K while other fell inside IOK. One Indian pilot arrested by troops on ground while two in the area.

The navy spokesperson said the Indian aircraft crossed the LoC, the PAF retaliated and Indian plane were shot down in Pakistani airspace.

The wreckage of one of the jets fell with in Azad Jammu and Kashmir whilst the second one fell in occupied Kashmir.

The ISPR showed one Indian pilot changed into arrested by means of Pakistani forces.

The statement by means of the FO said: “Sole motive being to illustrate our proper, will and capability for self defence.We don’t have any intention of escalation, however are fully organized to do so if forced into that paradigm.” 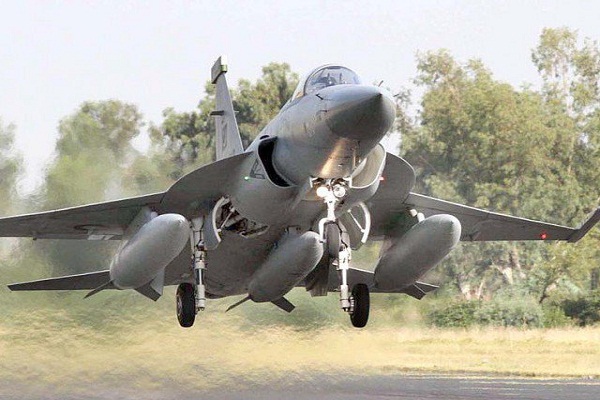 The FO declaration introduced it become why Pakistan “undertook the action with clear warning and in vast daylight hours.”

“For the last few years, India has been seeking to establish what they call “a new regular” a thinly veiled term for doing acts of aggression at whatever pretext they wish on a given day. If India is hanging at so known as terrorist backers without a shred of evidence, we also maintain reciprocal rights to retaliate against factors that revel in Indian patronage while carrying out acts of terror in Pakistan.”

“We do not want to visit that route and wish that India gives peace a chance and to solve troubles like a mature democratic state,” it asserted.