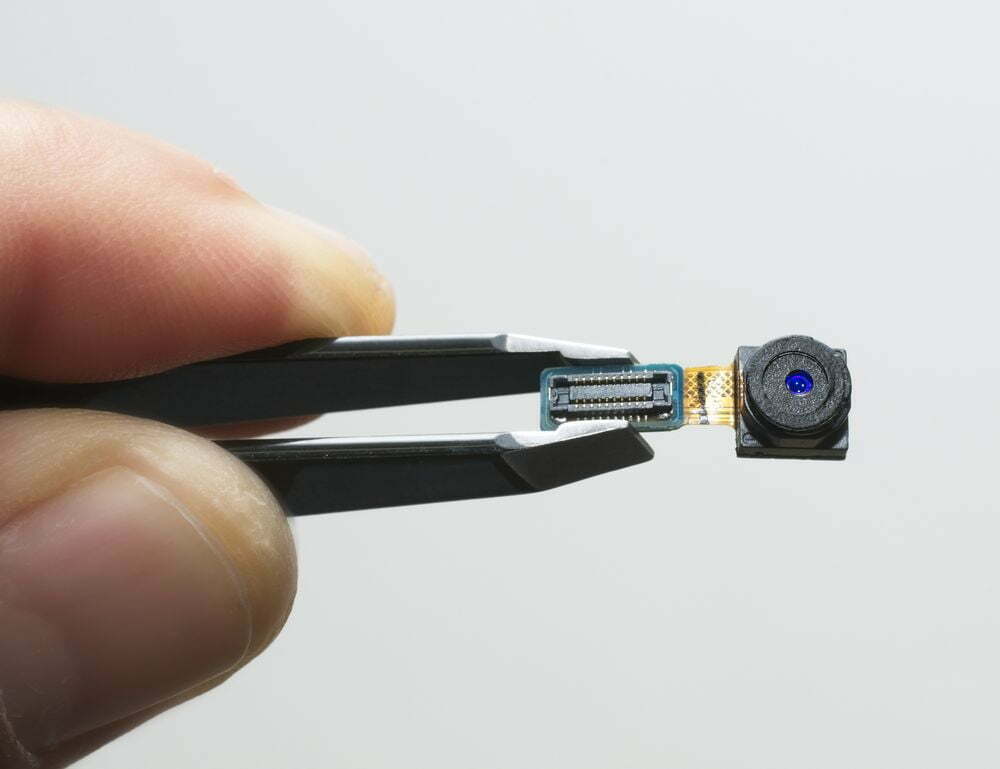 A hidden camera is a still or video camera used to film people without their knowledge. The camera is hidden because it is either not visible to the subject being filmed, or is disguised as another object. Hidden cameras have become popular for household, and can be built into common household objects such as smoke detectors, clock radios, motion detectors, ball caps, plants, and mobile phones. Hidden cameras may also be used commercially or industrially as security cameras.

Hidden cameras come in a variety of shapes and sizes, with the majority being self-recording. They save the video or audio to a micro-SD card directly. Furthermore, to connect to the DVR or VCR and see the recording, some of them may require a USB connector. Without the other person’s knowledge, hidden cameras are used to take a photo or record video. Moreover, they are extremely useful to humans in terms of security checks and balances. Because these cameras are usually wireless, they can function as spies without drawing attention to themselves.

Hidden cameras are considered of great help in protection, safety and even investigations. They are frequently used by law enforcement and even in business environments to provide evidence of theft or misconduct. Security officers use hidden cameras to monitor activities and scenarios often not possible with standard audio, video equipment.

Hidden cameras, if not used properly, can cause a violation of rights. Employees could feel discomfort or even distrusted by employers if they discover hidden cameras, potentially leading to an unhealthy working relationship. In other environments, they could be used to restrict privacy or even exploit people.

A hidden camera works just like a normal CCTV Camera, except for the fact it’s designed to be a bit smaller, so the task of concealing it is much easier. The device works by using a lens, through which it captures the incoming light. The light is then focused on a small grid of light detectors. These have the function of measuring how much light there is at a particular point in the image.

In case you are using a color hidden camera, the detector measures the amount of red, blue, and green light. Afterward, it simply groups them together to show the color of light in a particular place. Finally, when these detectors are combined, a complete picture is formed. A wireless hidden camera functions in the same way a wired hidden camera would, with the only difference being that it doesn’t require a physical cable to transmit the signal to the receiver. This makes it much easier to hide them, but the downside is that they cost a bit more money because of the wireless transmitter.