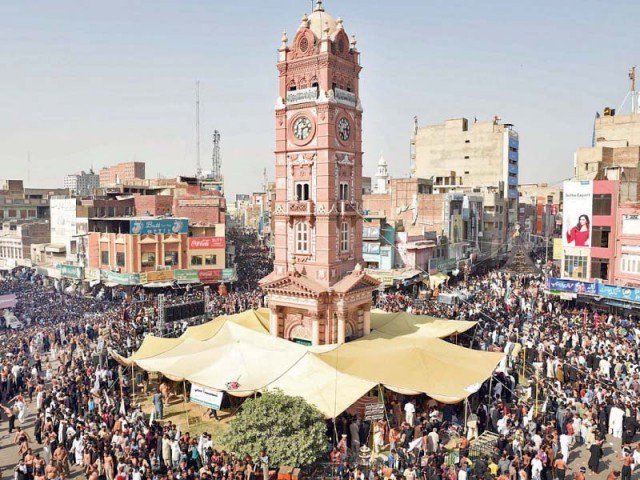 Faisalabad city of Pakistan formally knows by named Lyallpur having third big amount population of Pakistan. Which is located in East Punjab. Historically this city was the first planned city while British’s ruling in India, the total area of Faisalabad is 1,300 km. Pakistan government decide to run few new trains between Lahore and Faisalabad to make travel more reliable and good for travelers. Below is the table of the trains are moving from Lahore to Faisalabad with fares.

List of the Fare and Trains Name from Lahore to Faisalabad

Tickets of these trains can be booked by dialing 119 or www.pakrail.gov.pk