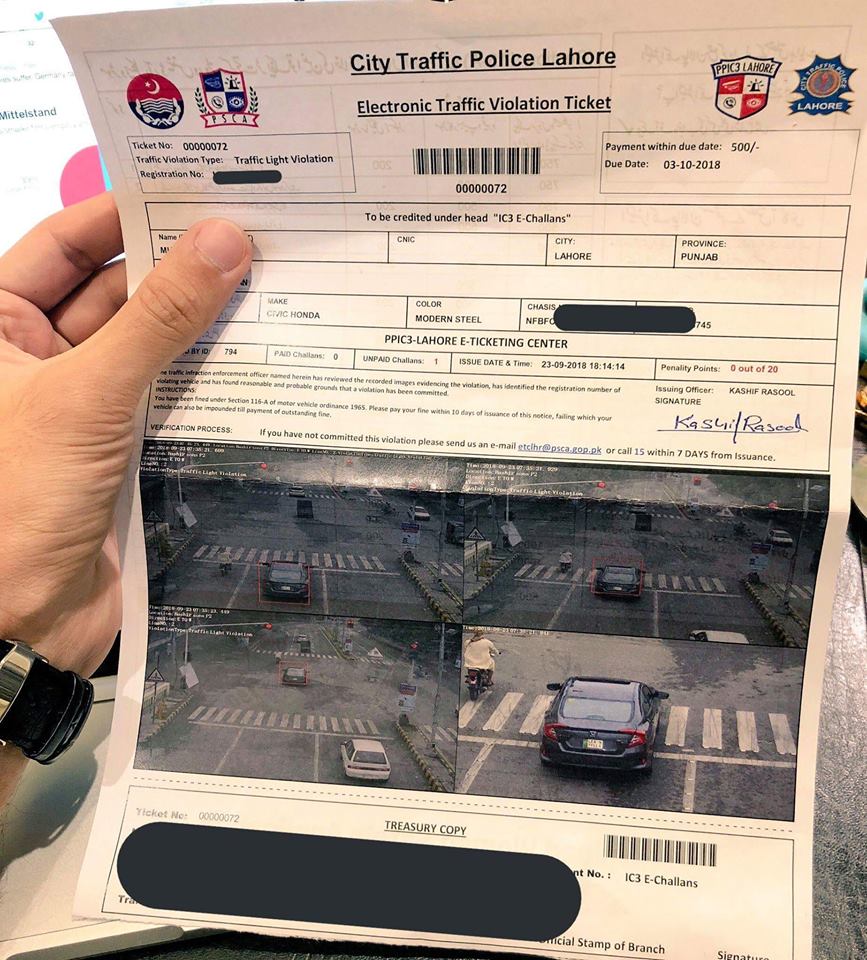 Punjab Safe Authority has started e-challah system in Lahore with the help of City Traffic Police on the direction of Lahore High Court. This e-challan system is a ticket system against violators of traffic rules. And it has been welcomed by many people of the city. Online challan check Lahore this e-challan system sends all the information to the addresses of traffic violators containing all the details of the violation like how the driver violated the law along with the vehicle’s photo and all information is sent to the address.

How to check traffic e-challan online

How to Pay E-Challan

There are two ways to pay e-challan

PSCA is also busy developing a mobile app with the help of which you will be able to pay your e-challan from the comfort of your home. To improve traffic management without any human intervention and to deal with corruption, Punjab Safe Cities Authorities introduced online challan check Lahore in September 2018 last year. ANPR cameras installed across the city are being used to identify traffic violators. After their identification process, e-challans are sent to the violators at their home addresses.

An additional facility of paying these electronic tickets through online banking has been given over the internet instead of submitting them in long queues at prime time of the day. This is undoubtedly an important step by the authority to make the e-ticketing process corruption free and convenient for the people of Lahore. The authority is also working day and night to implement the same system in other cities of Punjab.

Online challan check Lahore has been a long time since this system was implemented in the city, but many people are still seen commenting on social websites about how to check e-challan online and how it is possible to pay online. In this blog we will tell you the step by step procedure how to do both these tasks easily.