Media has been a very fast growing institution in Pakistan. The channels seem to be at swords and so are the anchors fighting to find the right and moralistic paths. Here is a list of top 10 Pakistani anchors which is based on likes and their fan following. 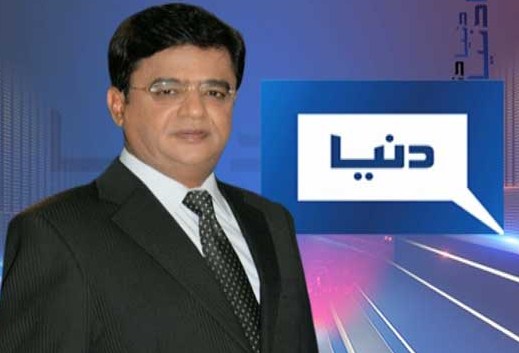 Former director of the NIU Kamran khan is an investigative journalist. Presently on hold, Kamran khan has been focusing on the most disregarded issues of Pakistani politics. 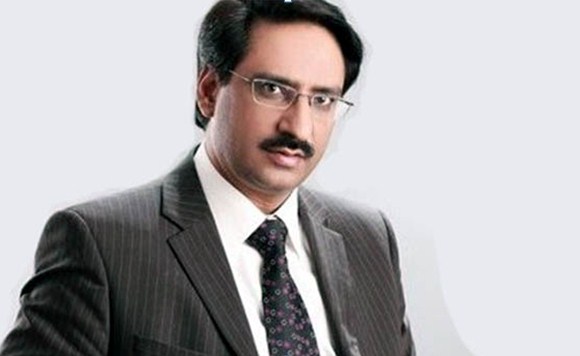 Anchor of one of the top three leading talk shows of Pakistani media, Javed Choudary is also a highly ranked journalist well known for his column ZERO POINT. His columns cover important social and political issues. He has always been a remarkable journalist but failing to keep his popularity graph these days. 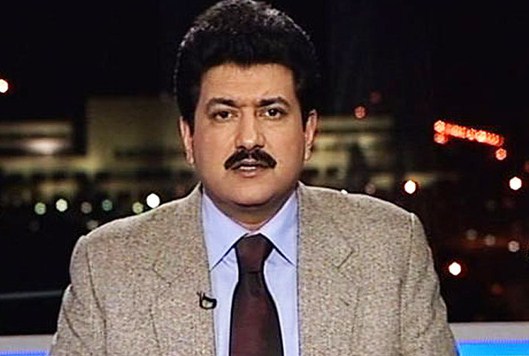 Despite being an all time controversial personality Hamid Meer still acquires the likes of many and is one of the most popular tv anchors. His interviews with Osama Bin Laden, after the terror attacks in America, made him a celeb. 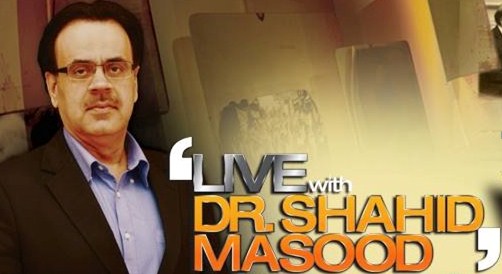 A psychiatrist by profession, he is one of the well known Pakistani anchors who started his broadcast journalism career after the 9/11 attacks in America. He has always been in the limelight because of his strong criticism against the war on terror. He has his own class in which he has been unfolding the conspiracies and power games of the national and international politics.

Nadeem Malik is one of the senior anchors of Pakistan. He is sort of different personality with a very soft spoken style. He remains unbiased with his upright opinions on all sorts of issues. He also has an dexterity on economic affairs. 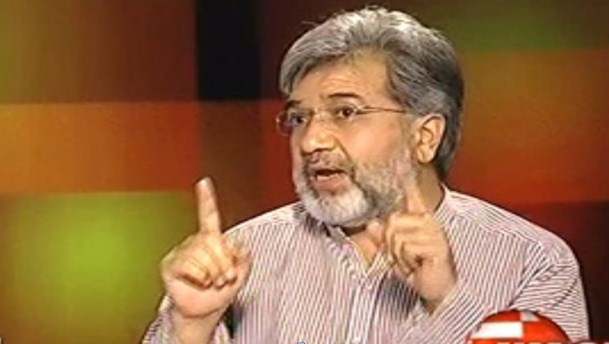 A authentic name in journalism is that of Ansar Abassi. He strongly recommends that judiciary should be independent so that the prevailing “Rule of Jungle” in Pakistan could be reformed into the “Rule of law “which is the ultimate path to the solution of all our problems. 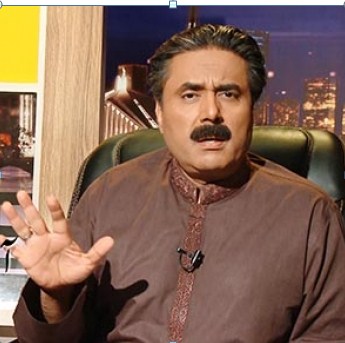 One of the most slick anchors Aftab Iqbal is son of the poet Zafar Iqbal. He is the first one to introduce comedy in the talk shows mimicking the government on the most important issues. He established the programmes Hasb-e-Haal and Khabarnak and conducting Khabardar at express news these days. 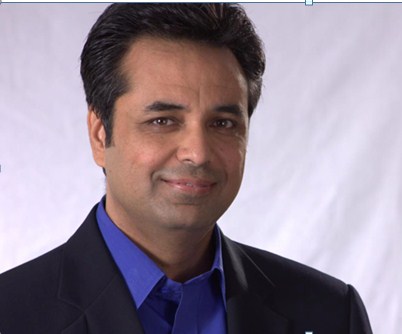 Famous for often changing channels Talat Hussain is a foreign policy commentator and a journalist. He is renowned for his criticism against one of the most famous political parties of Pakistan, Pakistan Tehreek-e-Insaf (PTI) and stand against Imran Khan. 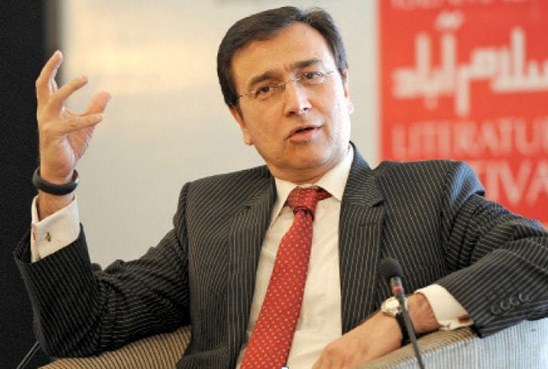 With master degrees in internet,media regulation,international finance and economics, Moeed pirzada is a very distinguished tv anchor. His huge work experience and multi talented personality is one of the reasons behind his esteem. 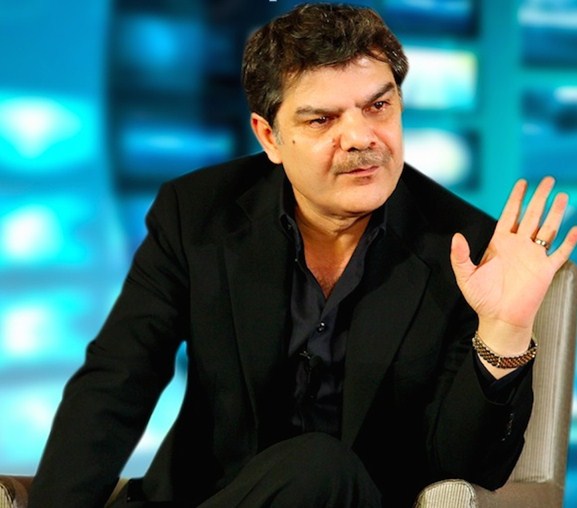 Starting his career as a producer/director, he ended up being a journalist. A very outspoken person who goes out of the way to expose the truth. He knows how to make someone speak the truth with his rigid and hard-line questions. He is also one of the controversial anchors of Pakistan.