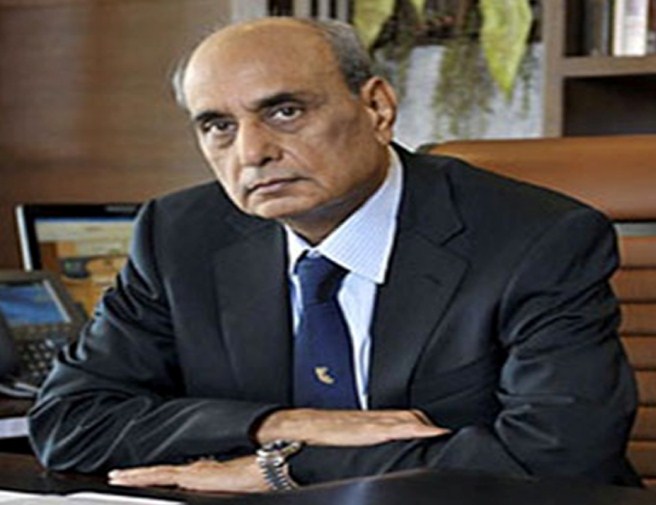 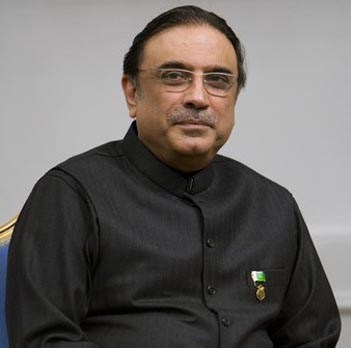 Everyone is well known about the famous politician as well as previous President of Pakistan Mr. Asif Zardari. He is in one of the richest Pakistani. He is the owner of the wealth around millions of dollars; he also own major assets in England as well as he is the owner of huge mansion in America that costs around also millions of dollars. Moreover, massive sugar mills spurs across Pakistan are owned by this richest man. 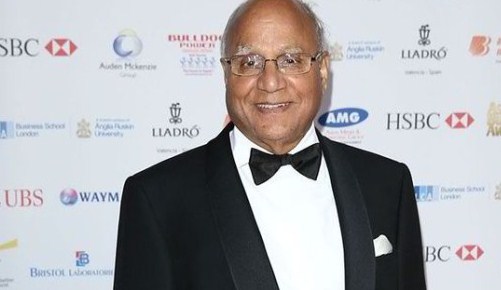 Another richest business man in Pakistan is Anwar Pervaiz, Best way Group’s Chairperson who in on the 3rd rank of Pakistani richest people. He owns fifty cash and carries as well as the United Bank Limited (UBL) shareholder. 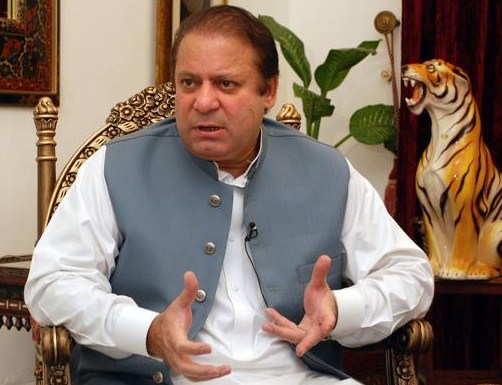 The Sharif’s family is on the 4th rank among richest families of Pakistan. Sharif’s family is mainly relates to Politics by profession and also own numerous businesses worldwide and in Pakistan as well. Before becoming Prime Minister, Mian Mohammad was main shareholders of Ittefaq Group with his cousins and brother. 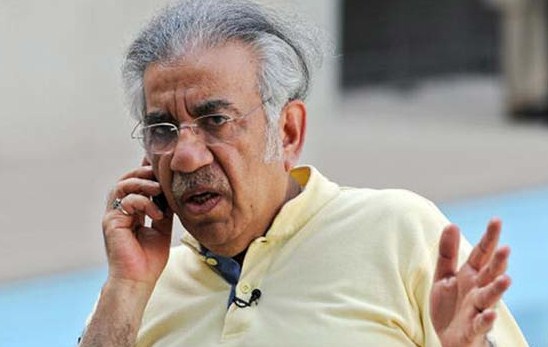 Saddar uddin Hashwani, the owner of Industry of Hospitality and chairperson Hashoo Group of Companies as well as the proprietor of Marriott and Pearl Continental.

Nasir Schon and his family 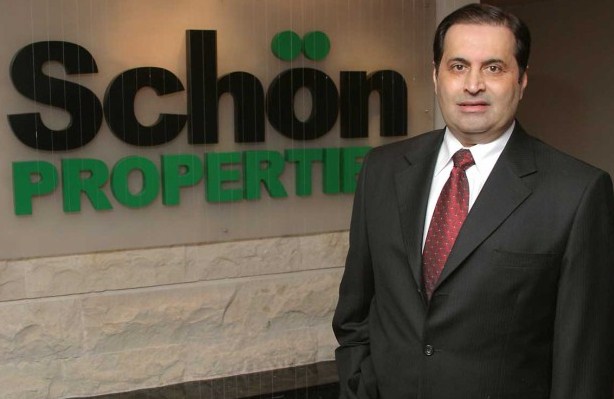 Abdul Razzaq Yakoub and his family 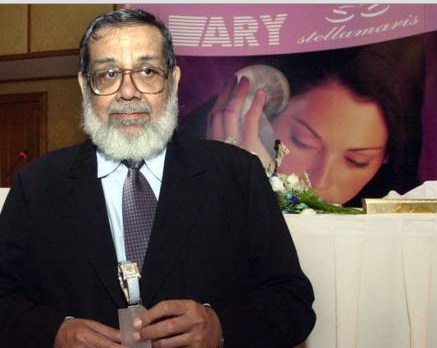 Abdul Razzaq Yakoub CEO of ARY & WMO (World Memon Organization) is on the rank 7th of richest Pakistani people. They are running around 7 Pakistani channels and at different locations around Asia, he also has twenty outlets of Gold. 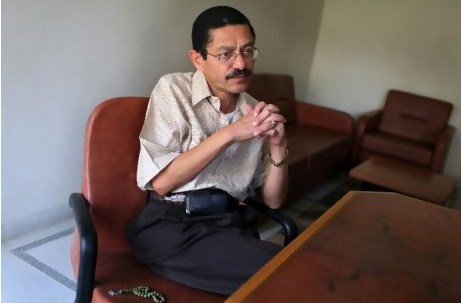 Mr. Rasheed Habib and Mr, Rafiq Habib are the founders and owners of most renowned banks of Pakistan i.e. Habib Bank Pvt Limited, A.G Zurich, Corolla; Bank Al-Habib and Indus Motors. They come on the rank 8th of richest people. 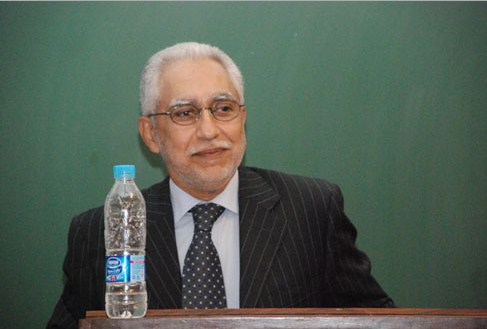 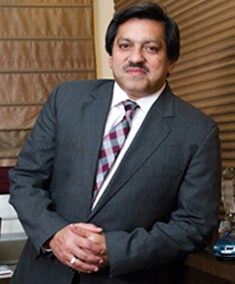