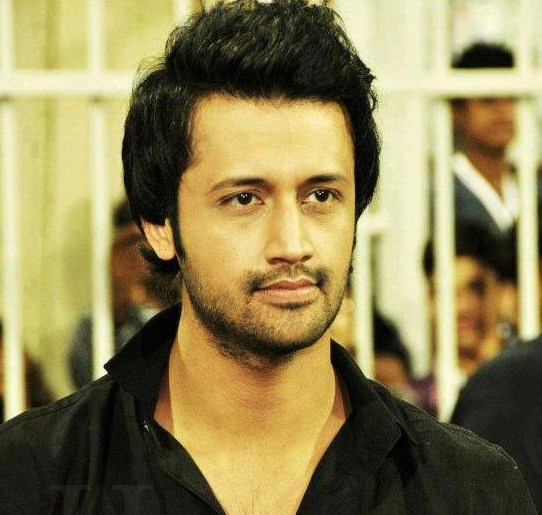 Atif Aslam is the well-known singers of the country; well not only to our country but also all over the world. He is known for his sad songs. He put all his feelings while singing and expresses all the feelings to his voice. 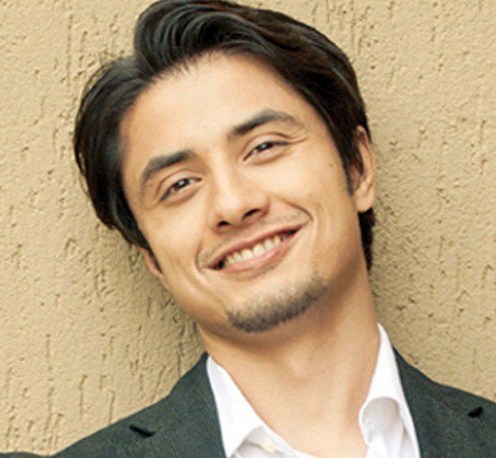 Ali Zafar among the best singers of Pakistan, along with singing he also has the skills of acting and worked in Bollywood and Lolly wood in acting and singing department. He got fame in Pakistan through his music as he manage to catch the attention of everyone through singing. 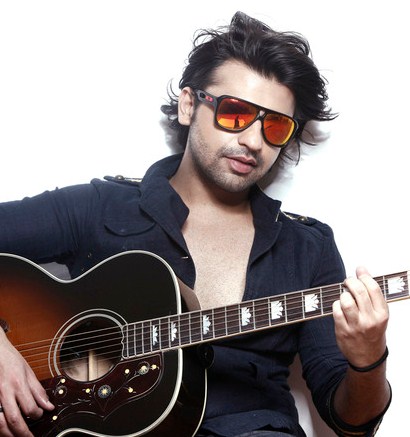 Farhan saeed is the favorite singer of young generation and he got a boost in his fan following through sad songs which he has released recently. Two of his songs have got much fame then others, 1st one is “yeh jo halka halka surror” and the 2nd one is “roiyaan”. He has rich voice and giving his best to attract the attention. 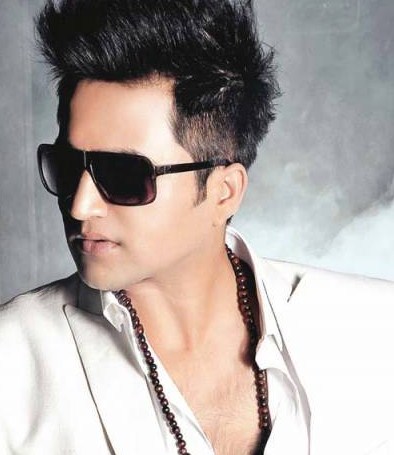 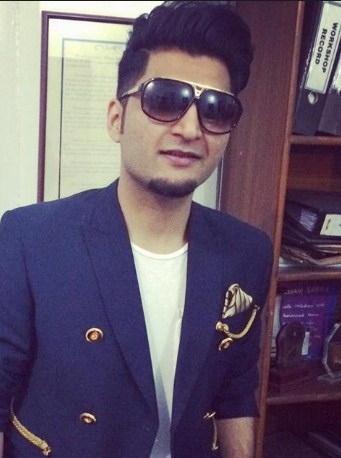 Bilal saeed is a young singer who is over taking every singer and he has the ability to perform in the hundreds of crowd and he also let the crowd also enjoy through his singing. He is known for his voice as well as also for his beard and hair style. 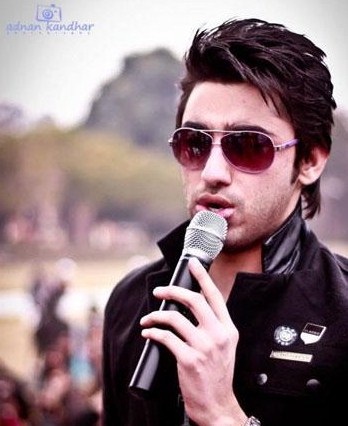 Amanat Ali has just an amazing voice, the one who listen to his music can also feel what he wants to describe. That’s why he has huge fan following because of his voice and he began his career by participating in music competition and he won that competition. From that time he is getting prosperity day by day. 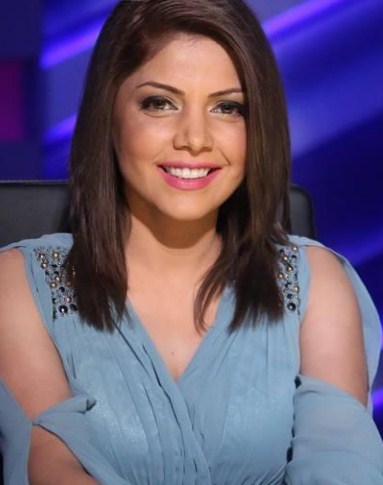 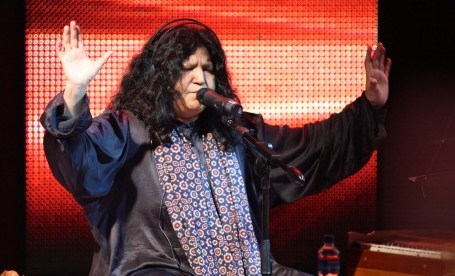 AbidaP arveen, she is not just a singer but a voice that will let your spirit to praise his voice. Her songs that include “Kalaam” too. Her voice catch the attention of not only youngster but also of older, her fan following includes the people of old age too. She is just an amazing signer. 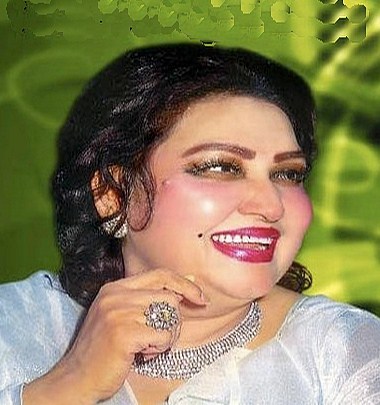 Noor Jahan, the legend, who boosted the youngsters. Soldiers use to say that they like the singing of Noor jahan as she sing the songs from her heart and her songs boost our stamina that increases the love for our family and country and we fought in war more bravely. 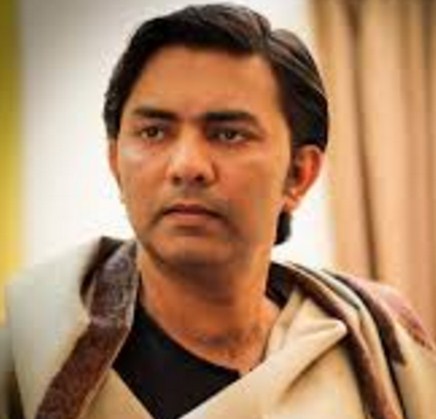 Sajjad Ali, the king of music, he sung the songs and is known for his sad songs. He is the favorite singer of all the time and he got much fame through his voice and he is thankful to god for his glamorous voice.