Nowadays life is much busy not only in our personal or office but it seems also on road thats why top bikes are introduced in Pakistan. In Pakistan almost every day there is traffic jam and in that jam some of people need to be on their goal early like at office, college or home etc. and in that jam it is impossible to be there but if you are having bike then we can overcome the traffic much easily. Bikes are the most cheap and efficient way of transport. Bikes also cost less for travelling.

There are numbers of companies of bikes in Pakistan but the top 10 are following: 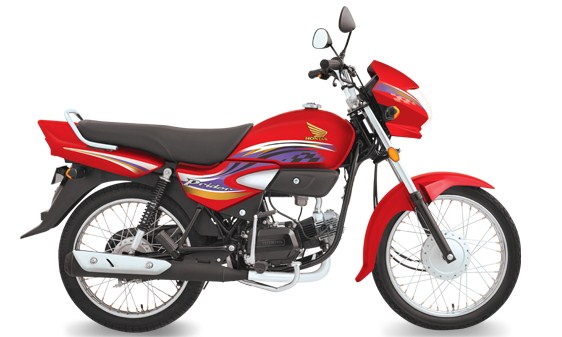 Everyone wants the bike of Honda Company as this company has fulfilled the desires and needs of public. It is much popularize in public and it also fits in the economic condition of anyone. It has a very large group in Pakistan. 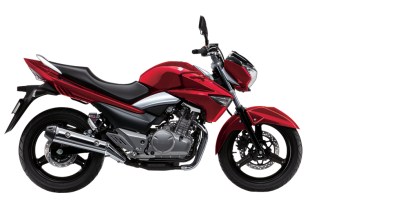 Suzuki has recently launched the bike named as Suzuki Raider. These bikes have euro 2 engine. Suzuki has well managed its self to be famous in public and they have the quite good response by the public. Suzuki is getting more popular in public nowadays because of improvement in its manufacturing technology. 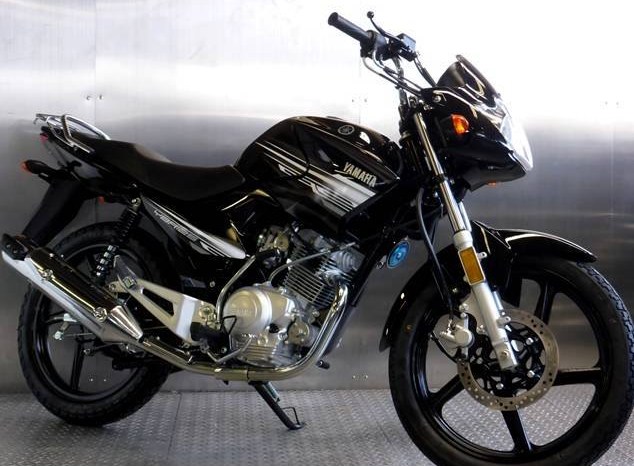 Yamaha the name of trust, Yamaha has served the nation with its complete efforts and it got much fame in public as everyone used to say that they are about to buy the Yamaha and now Yamaha is able to compete with other companies as it shows the demo in the form of Yamaha YBR and YBRG 125. 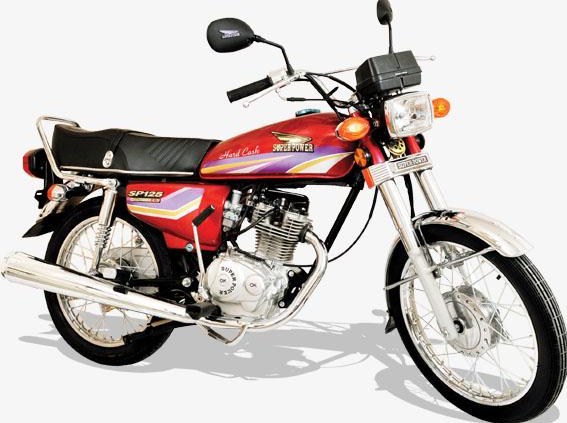 This is the brand of Pirani Group of Industries that manufactures bikes and as well as cars. They are used to be called the horse power bikes. They have the ability to compete the other bikes on the road in the form of good engine quality and good petrol mileage. 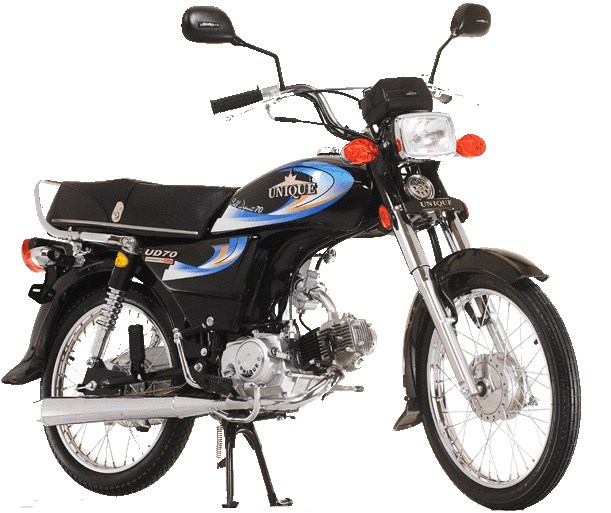 Unique has made its name in Pakistan for manufacturing the best quality bikes. And these bikes are in high demand in public because of its good petrol mileage and less price, this bike has less price than other but they don’t compromise in the quality. 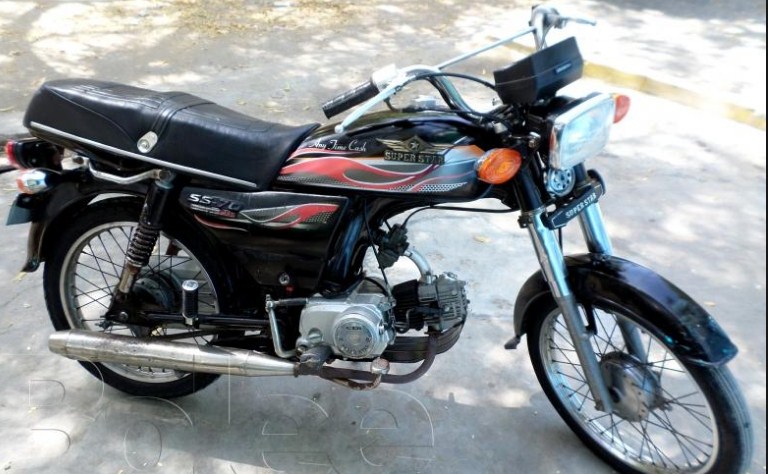 Super star manufactures the bikes on modern level and with high technology. They have made improvement in their technology and made their self able to stand among the top 10 bikes companies of Pakistan. It has unique features in it. 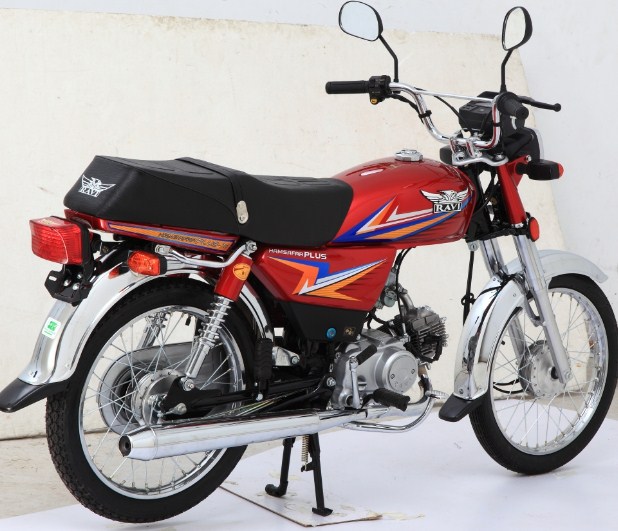 Ravi is the most commonly used bikes in the people of Pakistan. It has different models like 50cc, 100cc, 125cc. Ravi has to face ups and downs but still it managed to be in the top companies of bikes. As it has manufactured the high quality of bikes with latest technology. 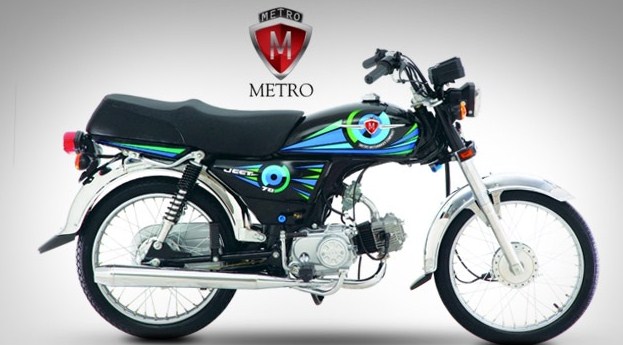 Metro is well known company of Pakistan. Its bikes has same specifications like other but it has improved itself in the shape as it manufactures the bike with different shapes. 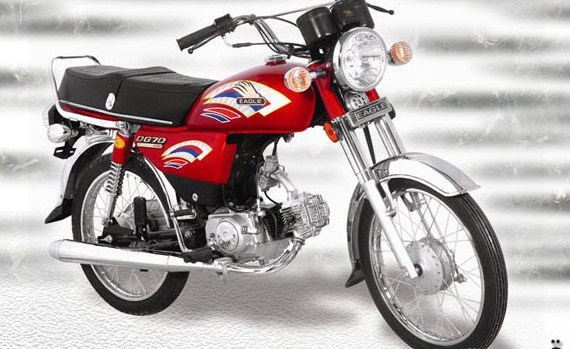 This bike has very unique shapes as this company designs the bike with latest technology and they need to give the shape of racer bikes to their bikes. They have unique design of internal and external manufacturing. 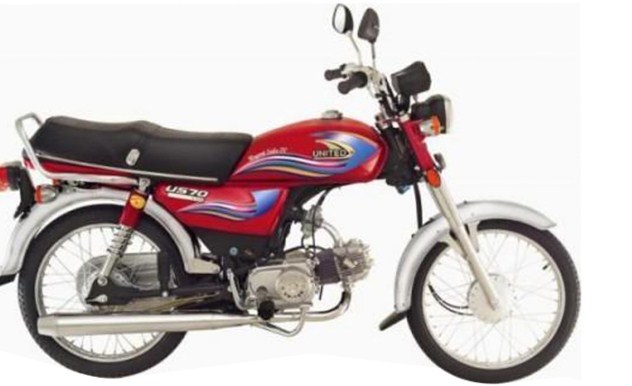 This bike is best in quality and it has very less and affordable price. Their engine quality is also good as it doesn’t get hot. It has some extra powerful features that’s why it has great value and popularized in public.